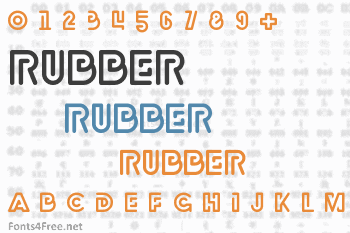 A few letters and icons were made initially for an older logo proposal, later this evolved into a font. The characters include a few random icons for web, but this is not the main purpose of this font. 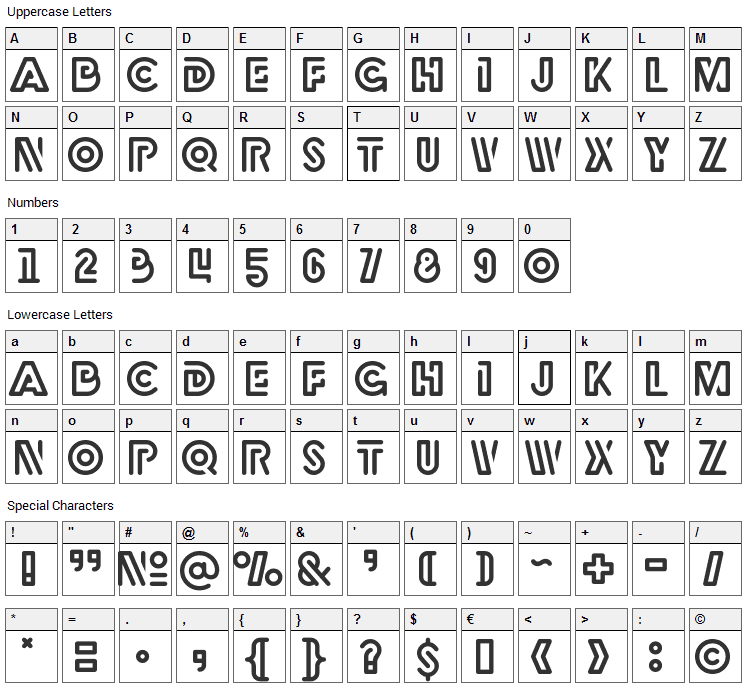 Rubber is a fancy, groovy font designed by Levi Szekeres. The font is licensed as Free for personal use. You can download and use the font free for personal projects. For commercial projects please refer to the license file in the package or contact the designer directly from loremipsum.ro.

Rubber font has been rated 5.0 out of 5 points. A total of 1 votes cast and 0 users reviewed the font. 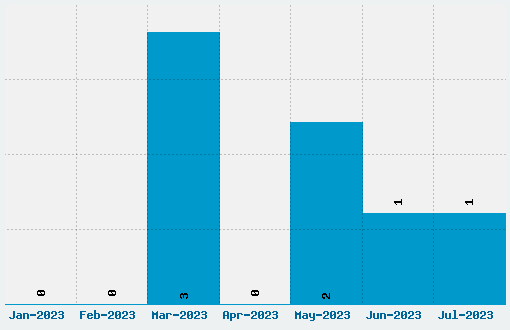