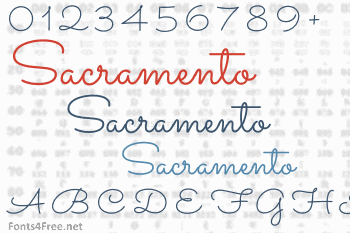 The Sacramento typeface is a monoline, semi-connected script inspired by hand-lettering artist brochure work of the 1950's and 1960's. It stands on a thin line between formal and casual lettering styles, yet it has a commanding presence for headlines and titles. 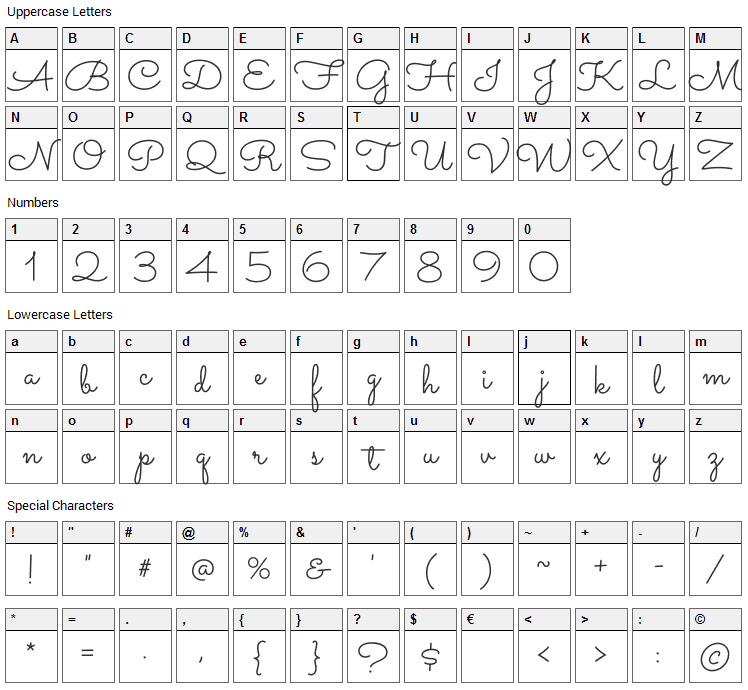 Sacramento is a script, school font designed by Astigmatic. The font is licensed under SIL Open Font License. The font is free for both personel and commercial usages, modification and distribution. In doubt please refer to the readme file in the font package or contact the designer directly from astigmatic.com.

Sacramento font has been rated 5.0 out of 5 points. A total of 2 votes cast and 0 users reviewed the font. 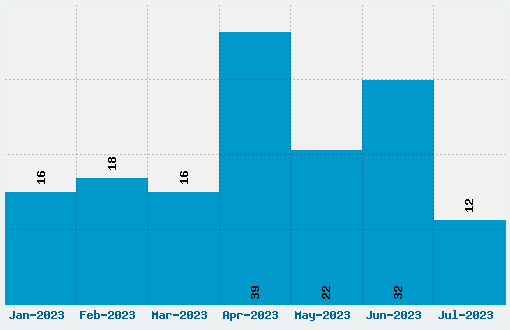