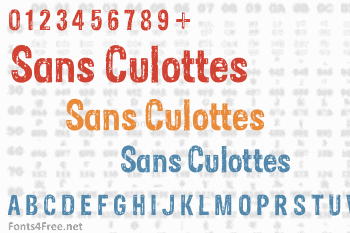 A misprinted sans serif loosely based on Phillip Cavette's 1999 font 4990810, but with re-drawn outlines, more distress marks, a neater vertical aspect and no baseline irregularity. Unlike its inspiration, Sans Culottes is a complete font which includes a lower case, accented characters and as many dingbats as you can shake a stick at. 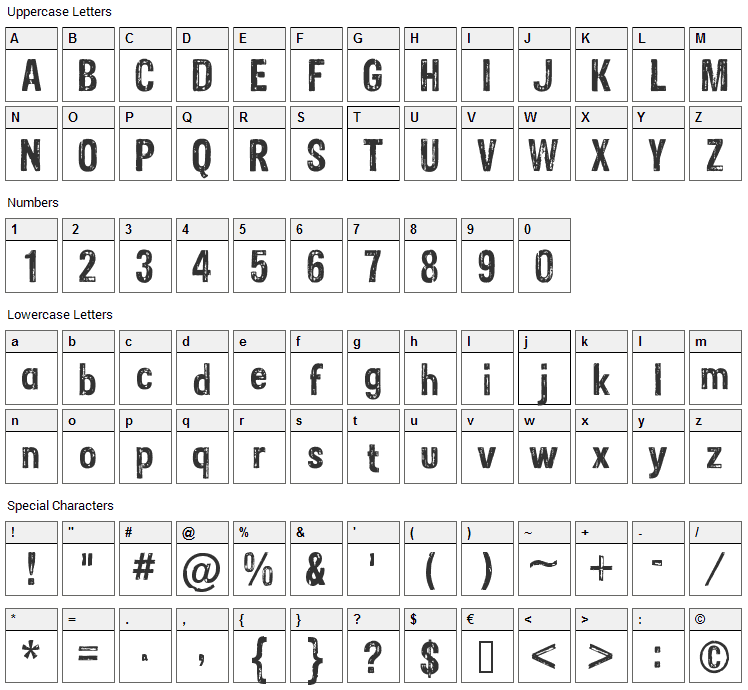 Submit a comment, question or review about Sans Culottes font

Sans Culottes is a fancy, eroded font designed by K-Type. The font is licensed as Free for personal use. You can download and use the font free for personal projects. For commercial projects please refer to the license file in the package or contact the designer directly from k-type.com. 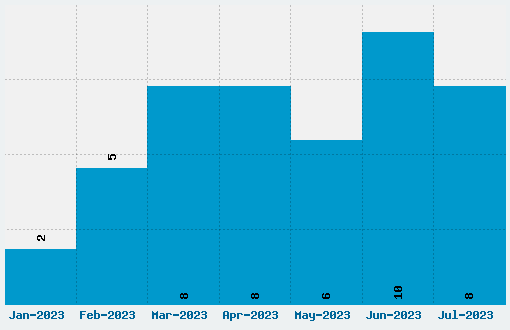