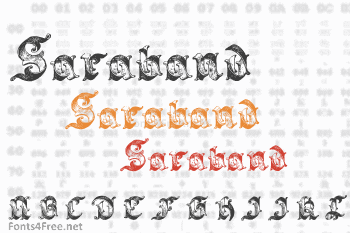 Another one of my pet digitising challenges ... and another 19th century printer's folly. All of that said, this is one of my particular favourites in the whole Black Gems collection. There are two faces here, a lettering face in upper and lower case, as well as a set of initials. 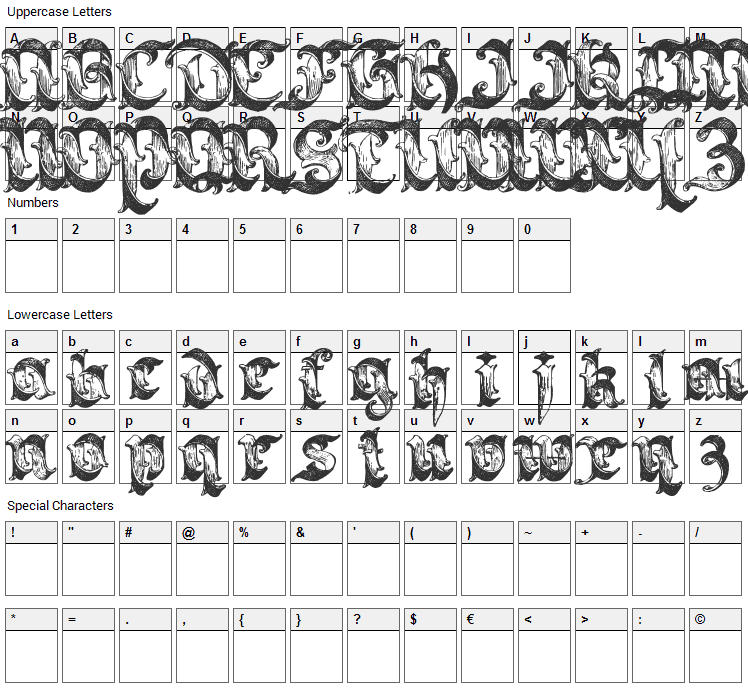 Submit a comment, question or review about Saraband font

Saraband is a gothic, medieval font designed by Paul Lloyd. The font is licensed as Free. The font is free for both personel and commercial usages. In doubt please refer to the readme file in the font package or contact the designer directly from moorstation.org. 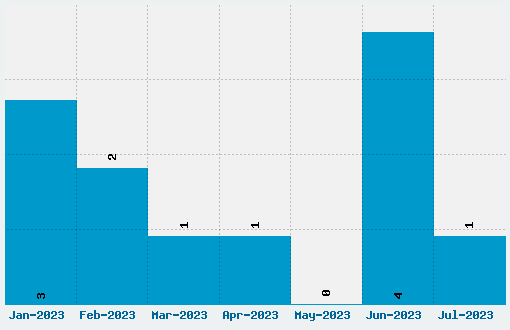