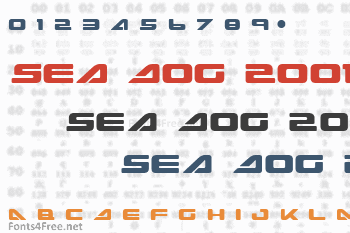 This font has several alternate letters between the upper and lower cases. Also, there are alternate characters for "D", "J" and "T" in the upper case punctuation figures. Use a Character Map to see the full letter set and to maximize legibility and flexibility of the font. This font comes with the following 5 versions: Regular, Italic, Condensed, Extended and Shadow This font may be freely distributed and is free for all non-commercial uses. 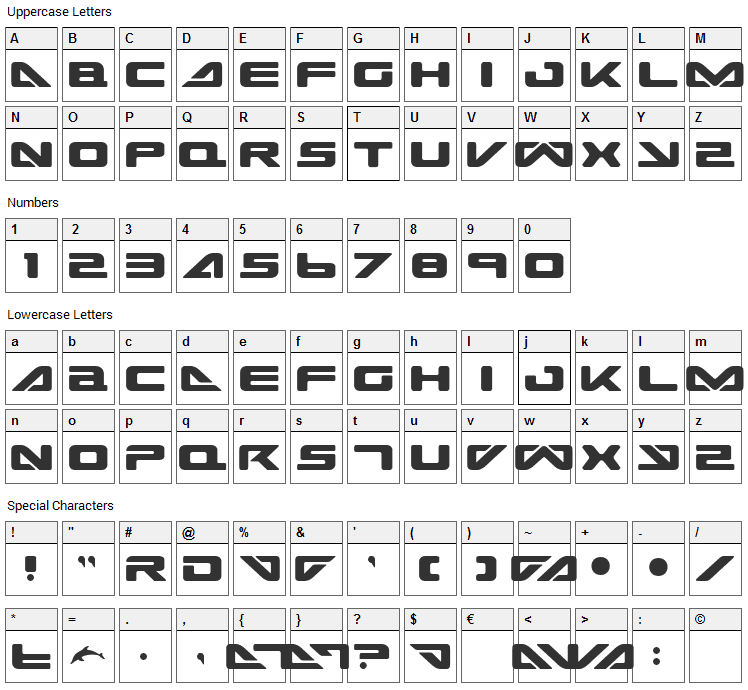 Submit a comment, question or review about Sea Dog 2001 font

Sea Dog 2001 is a techno, science-fiction font designed by Iconian Fonts. The font is licensed as Free for personal use. You can download and use the font free for personal projects. For commercial projects please refer to the license file in the package or contact the designer directly from iconian.com. 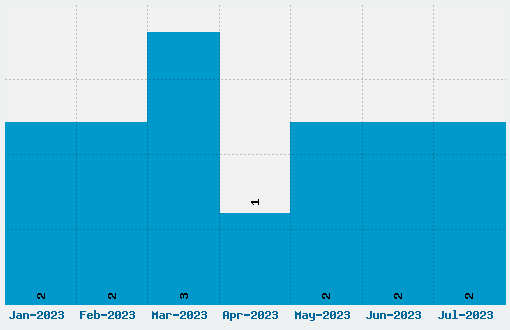