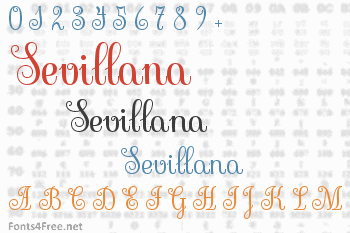 Sevillana is named after a folk music style widespread in Seville (Andalusia) in Spain. The typeface is inspired by the lettering of commemorative plates which can be seen on house walls in Andalusia.

Those ceramic plates are handmade and each one is unique. Individual handwriting may vary but the style is always recognizable.

Sevillana is a generalized character based on that diversity, a headline typeface that can be used in middle and large sizes, it can be used for restaurant menus, concert posters, different kinds of signage etc. 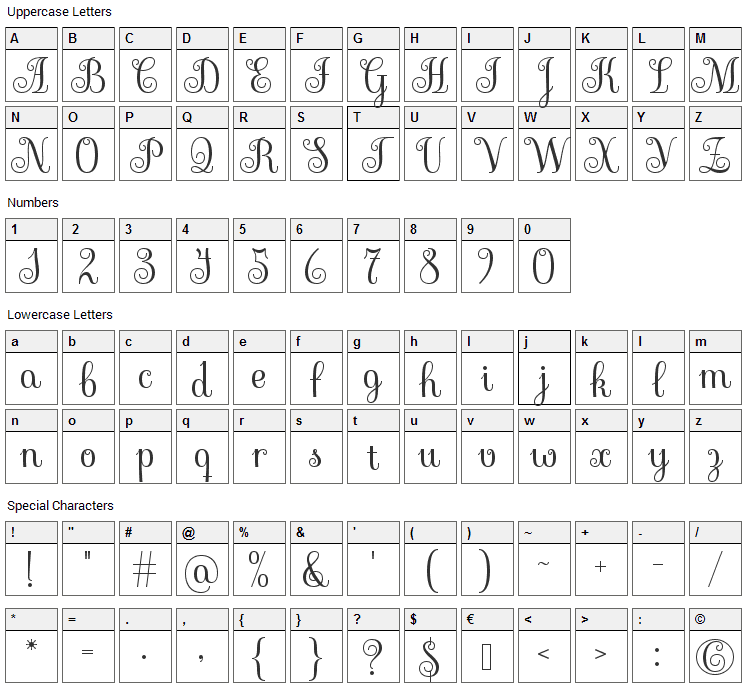 Submit a comment, question or review about Sevillana font

Sevillana is a script, calligraphy font designed by Brownfox. The font is licensed under SIL Open Font License. The font is free for both personel and commercial usages, modification and distribution. In doubt please refer to the readme file in the font package or contact the designer directly from plus.google.com. 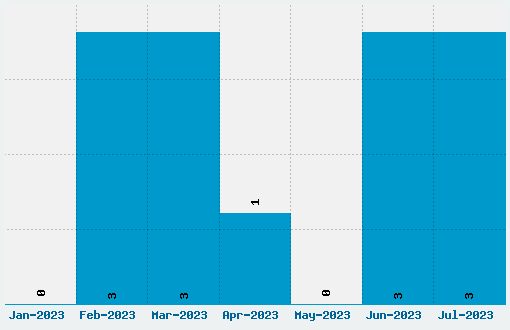