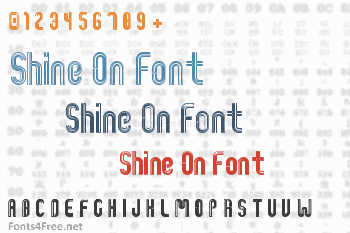 The character set includes: All Upper and Lower case letters and numbers. The vast majority of punctuation and international characters.

The name "ShineOn" was the result of my first "Name That Font" contest. I just couldn't come up with a name that I liked, so I sent a GIF sample of the font via e-mail to a number of my friends, and the winner received a free copy of Palladium's "Ultimate Scrapbook Creator", the first software to include some of my Free Fonts as part of the program. ShineOn contained both a reference to Pink Floyd (my favorite) and the word "neOn" in reference to the "neon light"-like look of the characters. 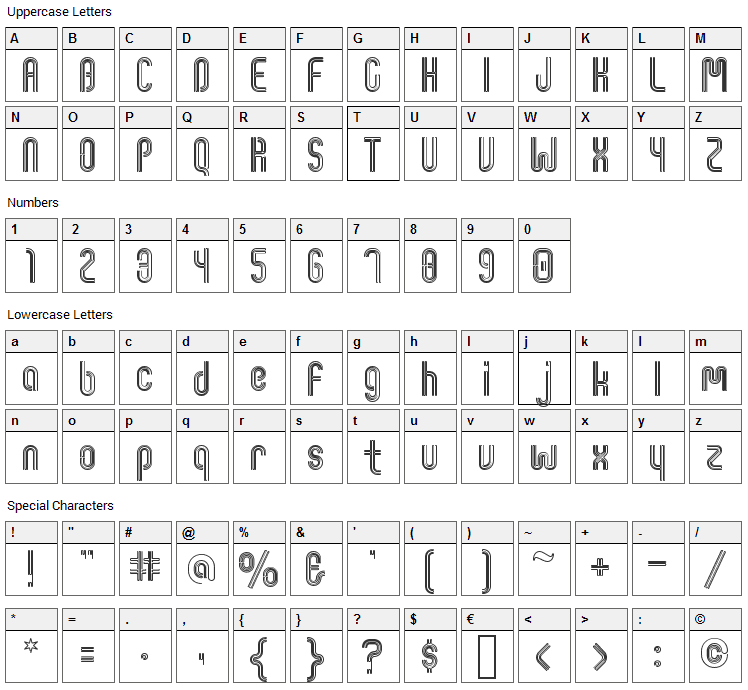 Submit a comment, question or review about Shine On font

Shine On is a fancy, groovy font designed by GreyWolf Webworks. The font is licensed as Free for personal use. You can download and use the font free for personal projects. For commercial projects please refer to the license file in the package or contact the designer directly from greywolfwebworks.com.

Shine On font has been rated 5.0 out of 5 points. A total of 1 votes cast and 0 users reviewed the font. 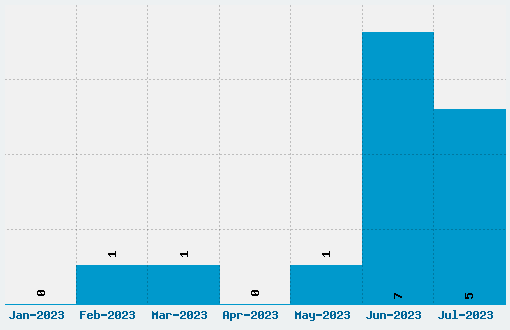