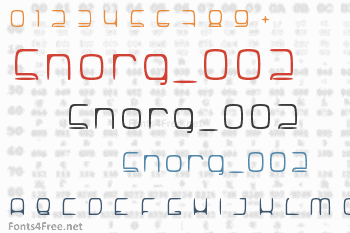 Snorg was a noiserock band from Indonesia. but already disbanded after a few show and participate in some local indie compilation project the first version of the font was dedicated to the band. and now i dedicate this second version for the band too. 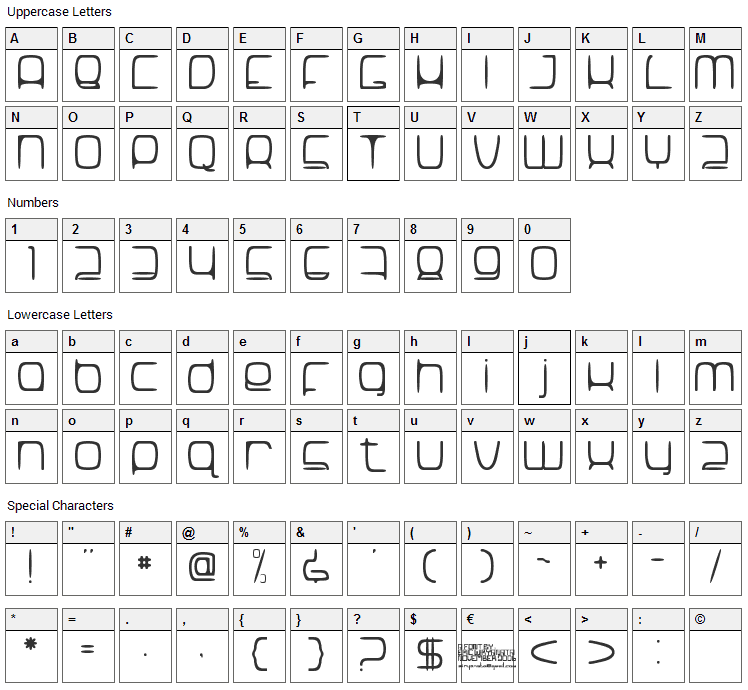 Submit a comment, question or review about Snorg_002 font

Snorg_002 is a fancy, various font designed by Eric Wiryanata. The font is licensed as Donationware. The font is free for personel usage. A small payment is optional and always appreciated. In doubt please refer to the readme file in the font package or contact the designer directly from society6.com.