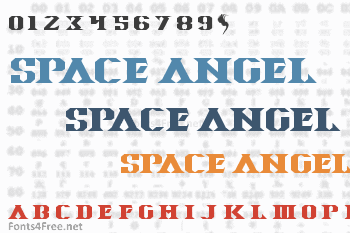 After nearly 15 years since my last font your friend and humble designer is back in action. This is my first one in a very long time. Unlike many of my previous "famous" fonts this one was plucked from the sky or shall we say the stars. The contours and pointy nature of Space Angel is sharp and futuristic with the X resembling a star. The # and " will give you an angel. The capitals double as lowercase letters and there's limited punctuation because this wasn't designed to have a full character set. 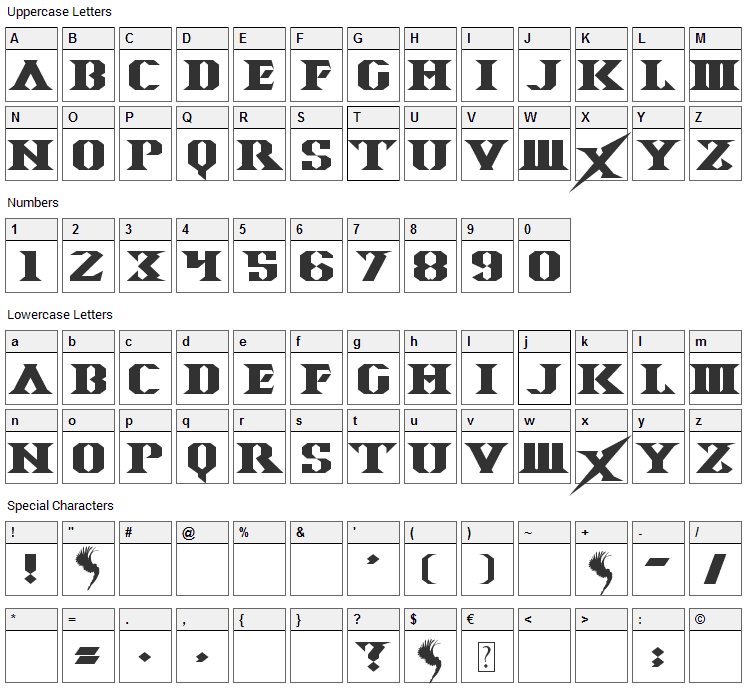 Submit a comment, question or review about Space Angel font

Space Angel is a techno, science-fiction font designed by Sharkshock. The font is licensed as Free for personal use. You can download and use the font free for personal projects. For commercial projects please refer to the license file in the package or contact the designer directly from sharkshock.net. 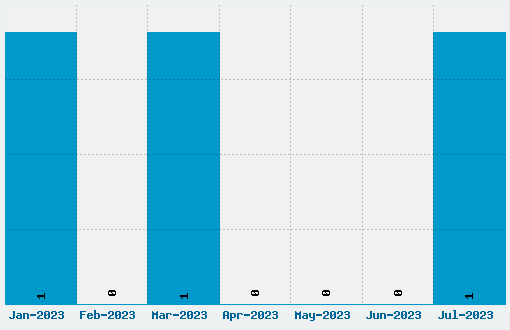