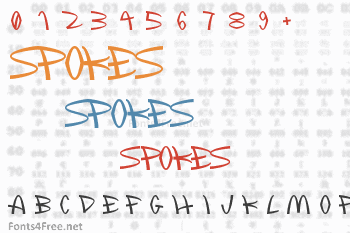 This is a typeface based on the English IDM recording artists Plaid, from the cover of their album Spokes. The original typeface design was made in The Designers Republic for Warp Records.

I’ve always been a big fan of The Designers Republic (at least since I discovered the original Wipeout game for the Playstation), and when I found that they created another stunning cover for Warp Records, in the form of the latest album from the brilliant knob-twisting duo of Plaid, I was duly impressed. …Enough to create a font based on the typeface used on the cover and liner notes of the album.

Spokes is a great album as well, especially the 2-step track “Get What You Gave.” It’s one of my favorite albums of 2003, in fact. Go check it out. 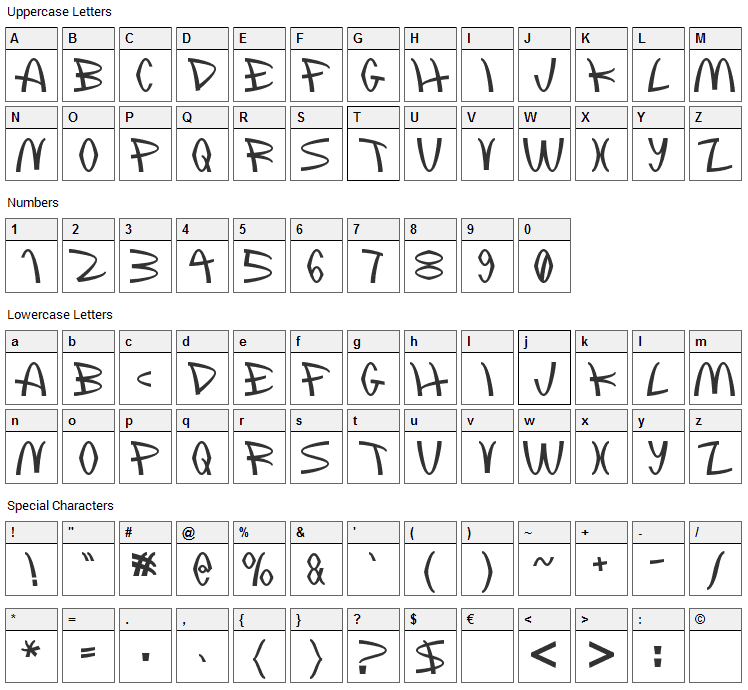 Spokes is a fancy, groovy font designed by Jesse Burgheimer. The font is licensed as Free for personal use. You can download and use the font free for personal projects. For commercial projects please refer to the license file in the package or contact the designer directly from down10.com.