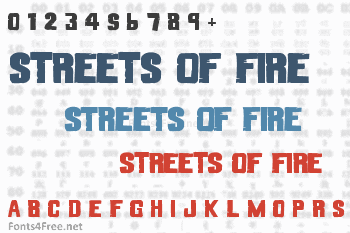 Streets of Fire is a 1984 film directed by Walter Hill and co-written by Hill and Larry Gross. The original font for all lovers. 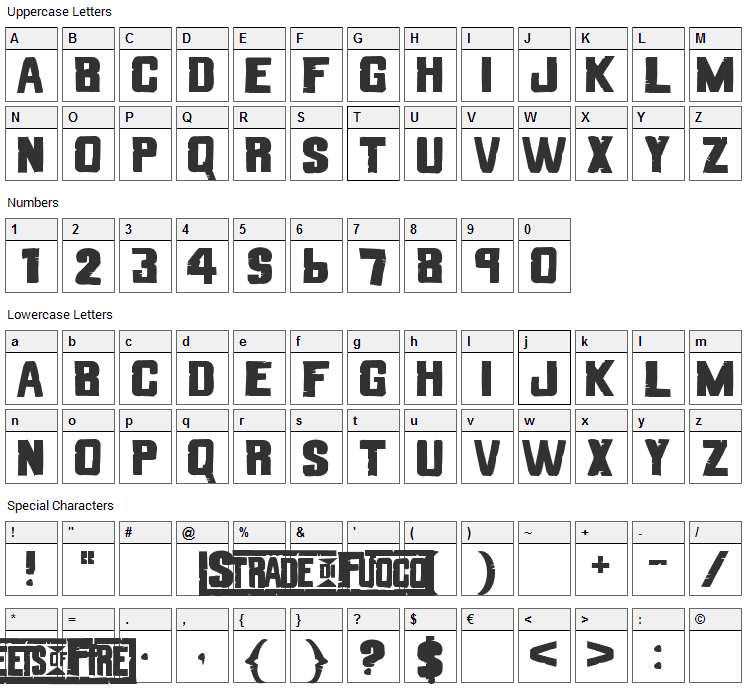 Streets of Fire is a fancy, eroded font designed by Alphabet & Type. The font is licensed as Free. The font is free for both personel and commercial usages. In doubt please refer to the readme file in the font package or contact the designer directly from alphabetype.it.

Streets of Fire font has been rated 5.0 out of 5 points. A total of 1 votes cast and 0 users reviewed the font. 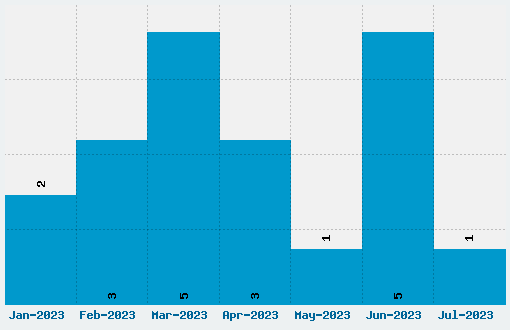