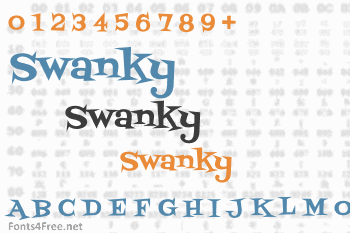 Atomic Age science meets ultra cool with this swingin' retro latin sharp serif font we call Fontdiner Swanky! Like the older much hipper brother of it's Loungy counterpart, Swanky brings his bolder style and charming good looks when it's time to really let the neighbors know you mean business! 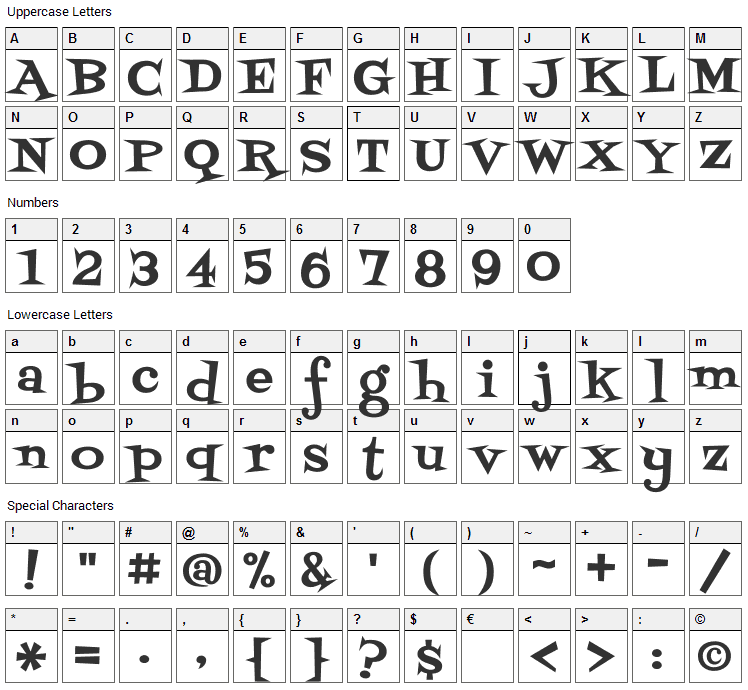 Swanky is a fancy, cartoon font designed by Font Diner. The font is licensed under Apache License. The font is free for both personel and commercial usages, modification and distribution. In doubt please refer to the readme file in the font package or contact the designer directly from fontdiner.com. 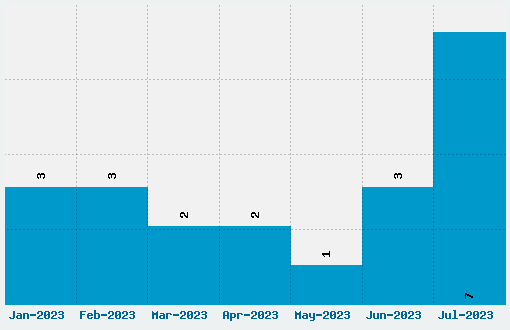