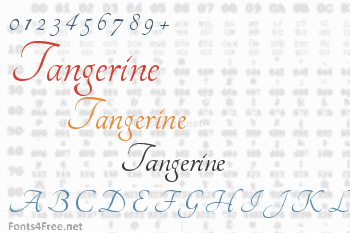 Tangerine is a calligraphy font inspired by many italic chancery hands from the 16-17th century. Its tall ascender, the most distinct characteristic of this type, takes a wide line space between lines and gives it a graceful texture. It is generally advisable to use Tangerine for a title or short text at large size because of the short height of lowercase letters. Tangerine is produced by Japanese type designer Toshi Omagari and was named after a woman who encouraged him to begin this work. 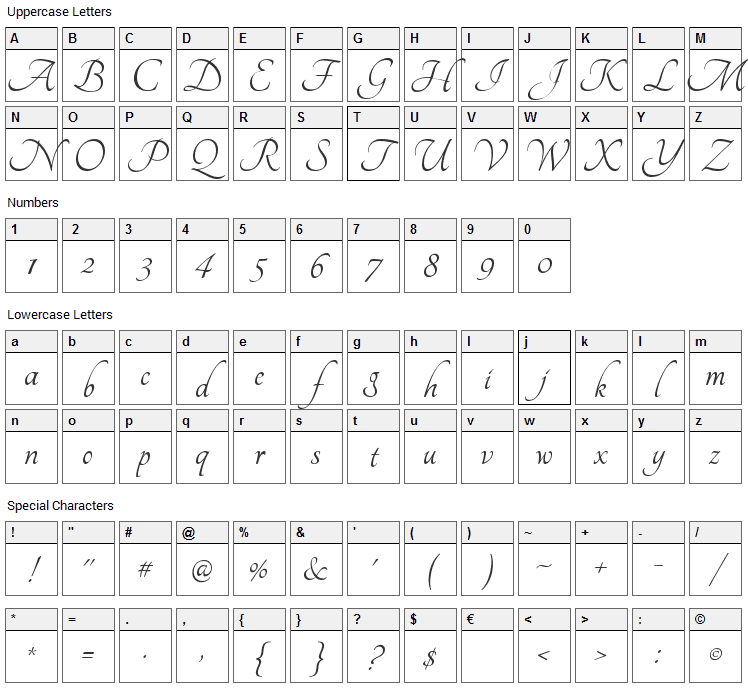 Submit a comment, question or review about Tangerine font

Tangerine is a script, calligraphy font designed by Toshi Omagari. The font is licensed under SIL Open Font License. The font is free for both personel and commercial usages, modification and distribution. In doubt please refer to the readme file in the font package or contact the designer directly. 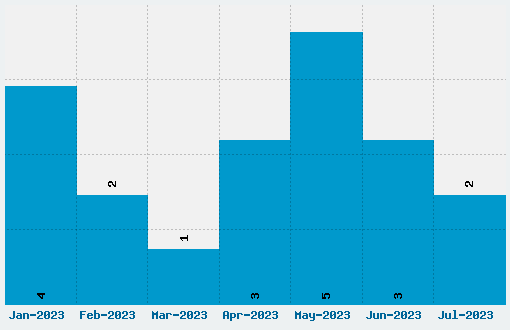