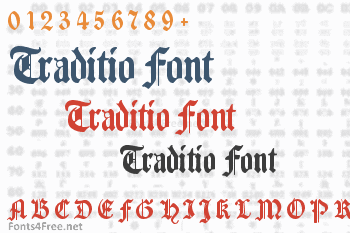 Based on German beer advertising, this typeface in the style of a 19th century Textura ("Old English") was elaborated in 2007-2013 by Andreas Höfeld (Fontgrube). Its uppercase characters are often close to the familiar forms of Latin Antiqua letters, which makes it more legible for modern readers. "Traditio" ist the Latin word for "Tradition", a word taken from the sample that inspired this font.

For professional purposes there is a full version available with additional characters. 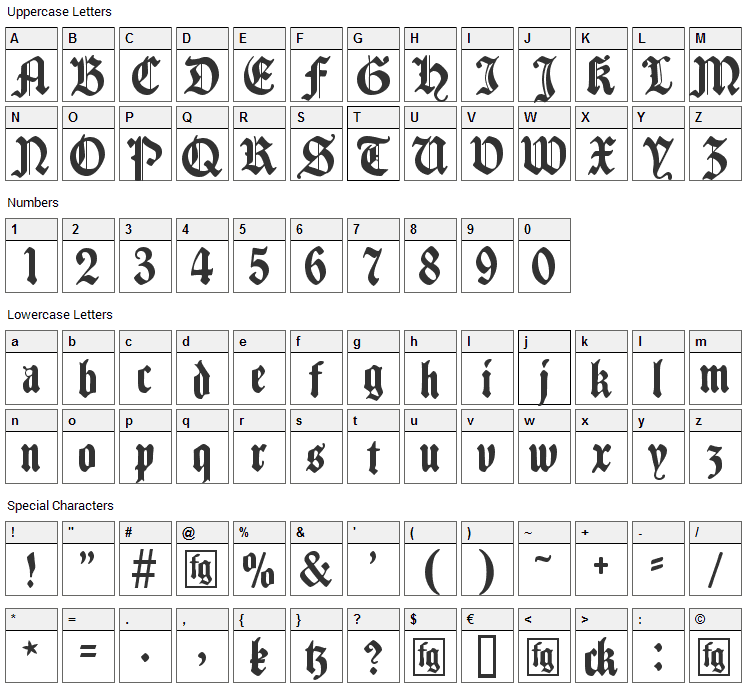 Traditio is a gothic, medieval font designed by FontGrube AH. The font is licensed as Free for personal use. You can download and use the font free for personal projects. For commercial projects please refer to the license file in the package or contact the designer directly from fontgrube.de. 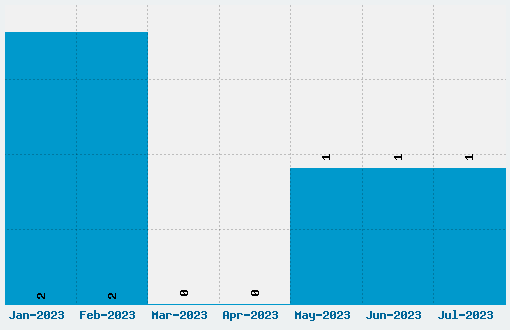