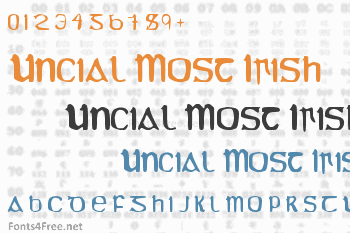 I designed Uncial Most Irish font to write the Irish Uncial alphabet. However, fill free to use it to beautify any document as it is a lovely, old worldly script.

History: From the time of the middle ages it was used to write Irish Gaelic. Until recently it was used widely, and is still used on street signs in Ireland. Today, most Irish is written using the modern Latin alphabet.

(2) Also, in Irish Uncial, the lowercase letter 's' looks like an 'r'. To avoid confusion, I have used a version of the uppercase 'S'. However, under the font mapping 'long s' I have included the Irish Unical lowercase 's', as the shape of this letter derived from the 'long s' originally.

(3) In Irish Uncial, lenition is indicated with the use of a dot above the letter. When writing Irish using modern Latin letters, an 'h' is added after the consonant. 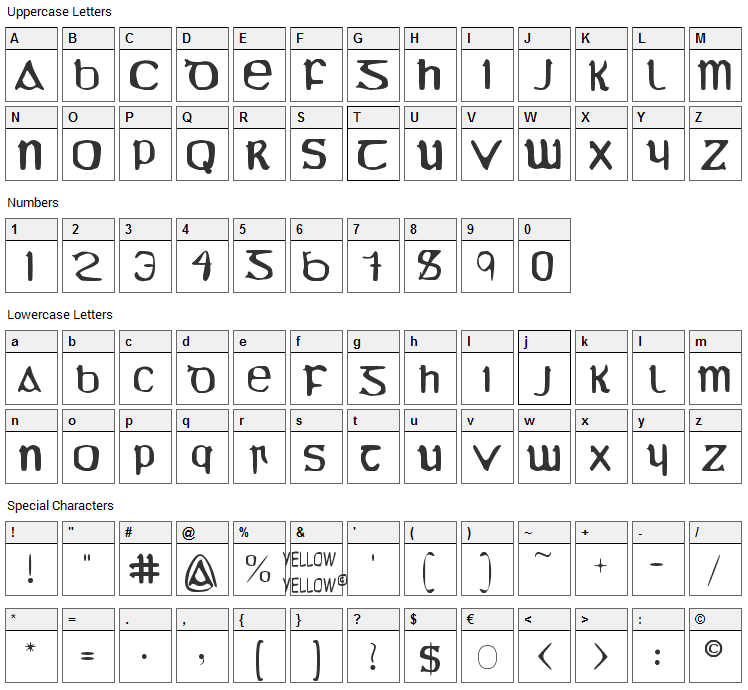 Uncial Most Irish is a gothic, celtic font designed by Yellowyellow. The font is licensed as Free for personal use. You can download and use the font free for personal projects. For commercial projects please refer to the license file in the package or contact the designer directly. 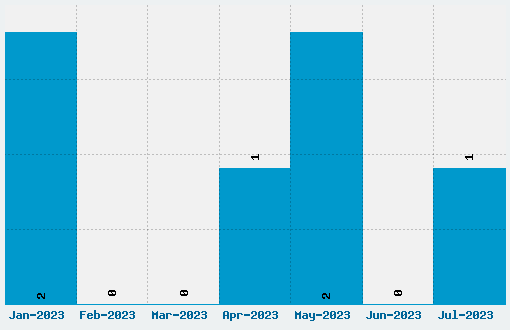