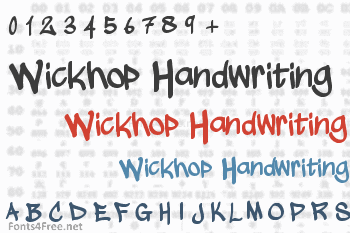 This is the first release Wickhop-Handwriting 1.

This is a totally free font, in the future several other commercial type fonts will be released.

Wickhop handwriting1 has most latin characters in it. Small is my handwriting, Caps font looks more like graffiti tagging. 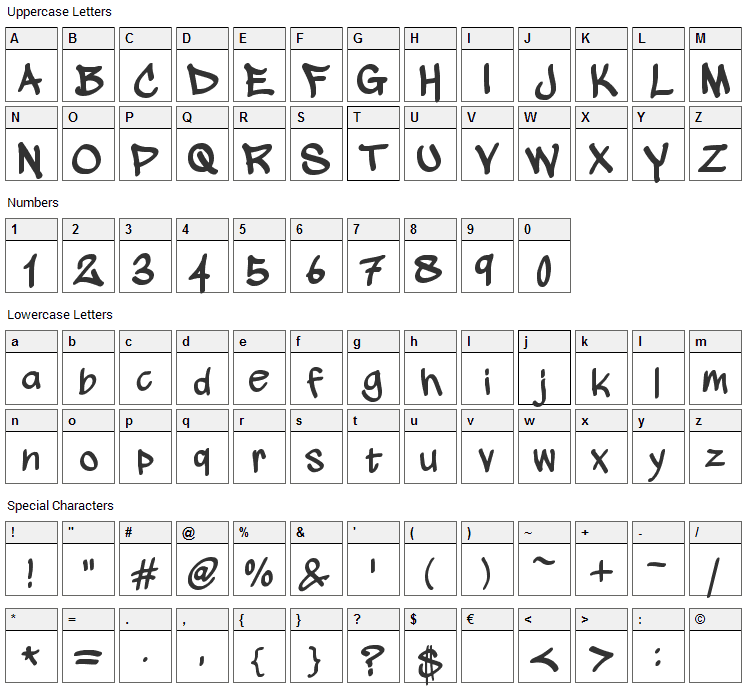 Submit a comment, question or review about Wickhop Handwriting font

Wickhop Handwriting is a script, handwritten font designed by Wick van den Belt. The font is licensed as Free. The font is free for both personel and commercial usages. In doubt please refer to the readme file in the font package or contact the designer directly from wickhop.nl.

Wickhop Handwriting font has been rated 5.0 out of 5 points. A total of 2 votes cast and 1 users reviewed the font. 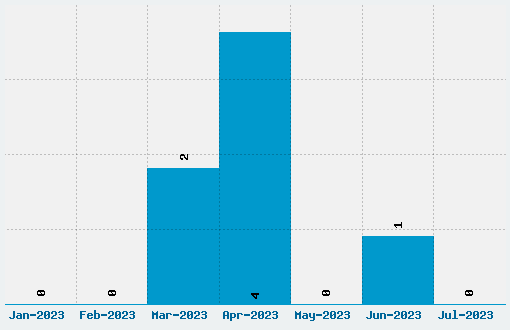