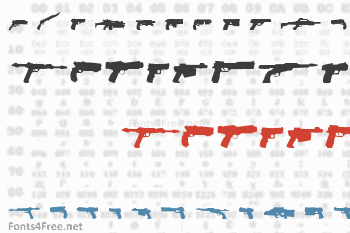 These are dingbat fonts with over 40 glyphs each of futuristic handguns and rifles. Each glyph has a mirrored counterpart between the upper and lower cases (as well as the numerals/punctuation).

Use of a character map program, such as Windows' Character Map, will be very helpful in exploring and using these fonts.

These fonts may be freely distributed and are free for all non-commercial uses. 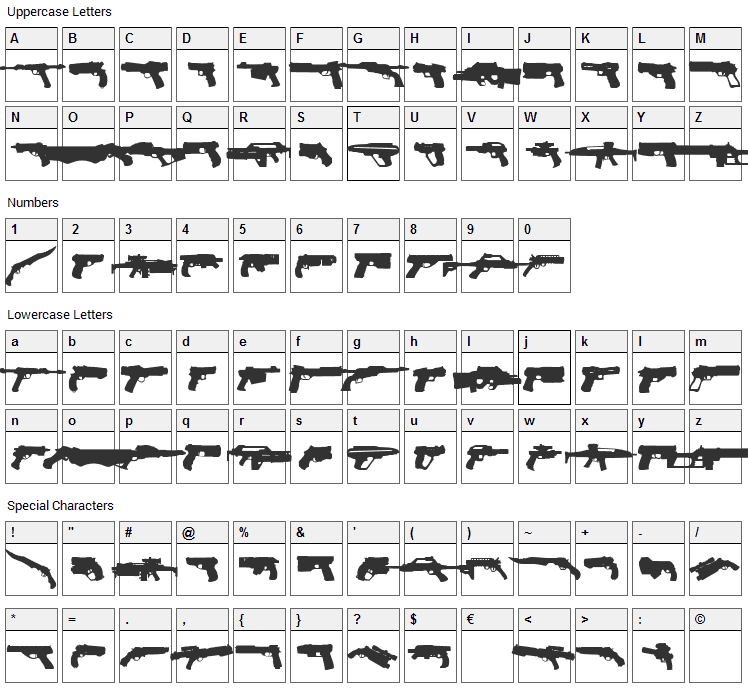 Submit a comment, question or review about 2nd Amendment 2050 font

2nd Amendment 2050 is a dingbats, army font designed by Iconian Fonts. The font is licensed as Free for personal use. You can download and use the font free for personal projects. For commercial projects please refer to the license file in the package or contact the designer directly from iconian.com. 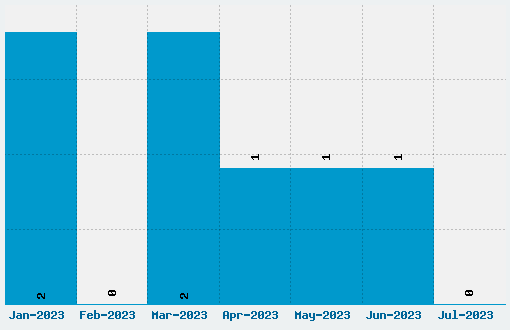