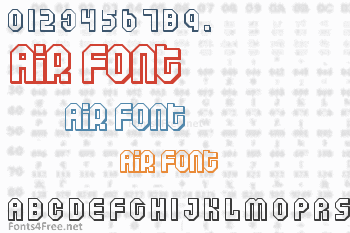 I named this font Air because I styled the letters after a flyer I found promoting the new album of the French band. They got the goods. I think French people don't like Americans. That's too bad, because French women are so choice. Oh well, at least the Swedish women still love us, right? 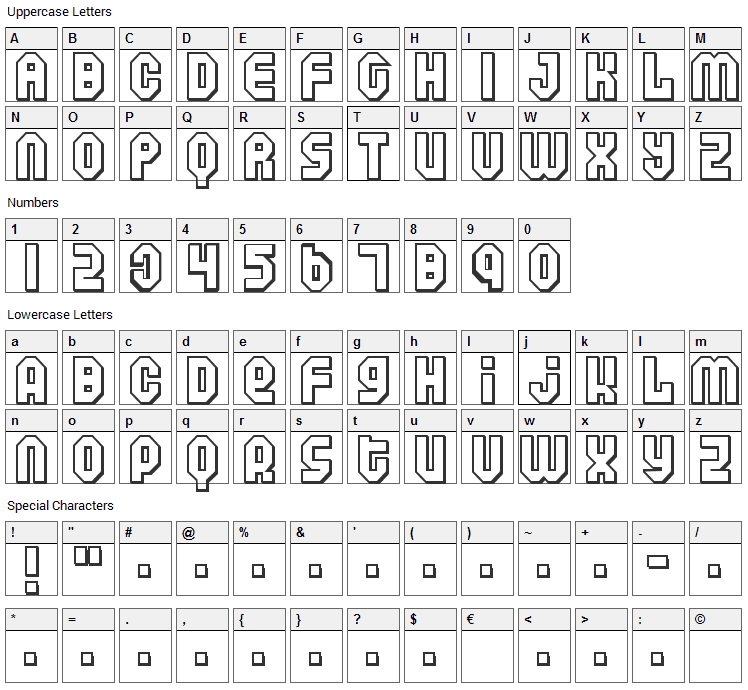 Submit a comment, question or review about Air font

Air is a techno, 3d font designed by Fontalicious. The font is licensed as Free for personal use. You can download and use the font free for personal projects. For commercial projects please refer to the license file in the package or contact the designer directly from fontbros.com.

Air font has been rated 1.0 out of 5 points. A total of 1 votes cast and 0 users reviewed the font. 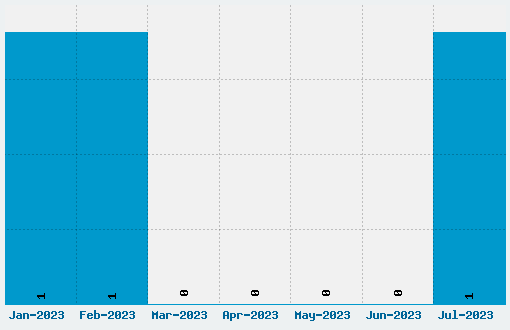