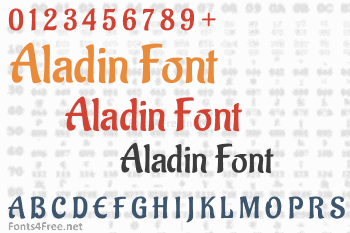 Aladin is a calligraphic art deco face with an eastern touch, designed by Angel Koziupa and produced by Alejandro Paul.

Casual, airy counters and friendly terminals give it an advantage as a packaging font for exotic coffees and teas. It also serves quite well on posters and book jackets where relaying the famous sense of Eastern hospitality and playfulness is a must. 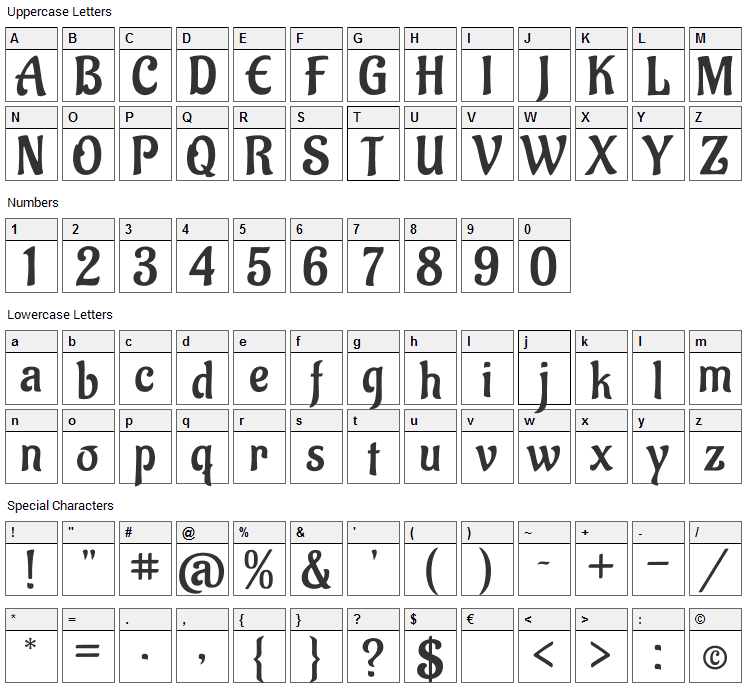 Submit a comment, question or review about Aladin font

Aladin is a fancy, retro font designed by Sudtipos. The font is licensed under SIL Open Font License. The font is free for both personel and commercial usages, modification and distribution. In doubt please refer to the readme file in the font package or contact the designer directly from sudtipos.com.

Aladin font has been rated 3.0 out of 5 points. A total of 1 votes cast and 0 users reviewed the font. 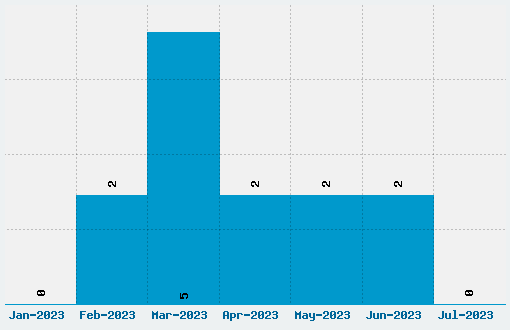