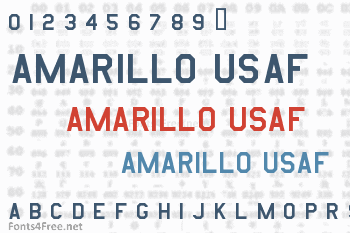 Amarillo USAF is an aircraft marking font that duplicates the lettering specification used for current US Air Force aircraft. You can find this style of lettering on US military aircraft dating back to WWII, on both Navy and Army/Air Force planes and helicopters. Some modelers have used it to add N-numbers to reproductions of civilian aircraft. With this font, you can create authentic decals for scale models, make vinyl lettering for movie and television props, and accurately reproduce markings on 3D modeled aircraft (all depending on your level of expertise.)

Both Macintosh and PC versions are available. (This 30-day shareware trial version is offered in complete form. If you wish to keep it, please remember to pay your registration fee.) 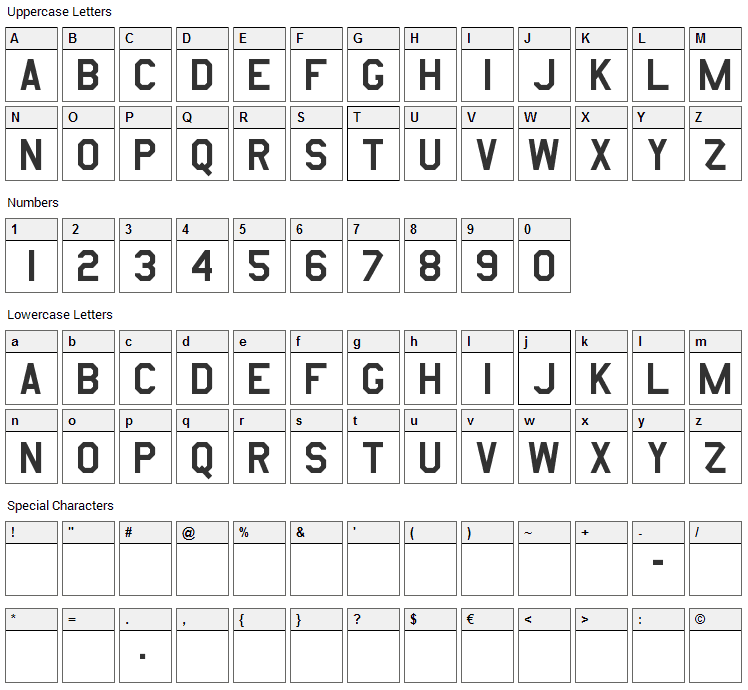 Amarillo USAF is a fancy, stencil-army font designed by Tom C. Lai. The font is licensed as Shareware. The font is available as a trial. A payment is required for commercial or personel usage. There may be some missing characters in the font demo. For your questions, please refer to the readme file in the font package or contact the designer directly from tlai.com.

Amarillo USAF font has been rated 3.4 out of 5 points. A total of 11 votes cast and 0 users reviewed the font. 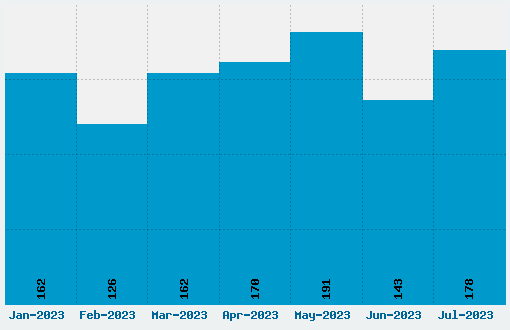