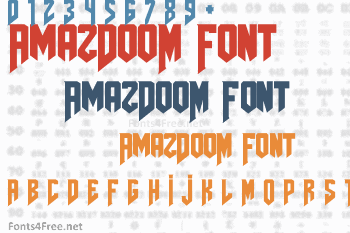 Based on DooM video game logo. With Cyrillic charasters.

This Font is licensed under a Creative Commons Attribution-Noncommercial 3.0 Unported (http://creativecommons.org/licenses/by-nc/3.0/). 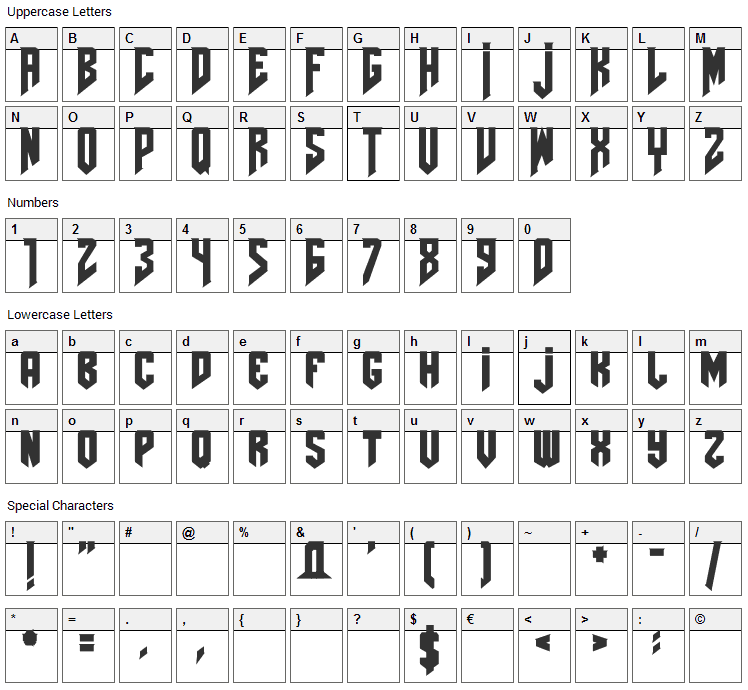 AmazDooM also known as DOOM font is a gothic, modern font designed by Amazingmax. The font is licensed as Free. The font is free for both personel and commercial usages. In doubt please refer to the readme file in the font package or contact the designer directly.

AmazDooM font has been rated 4.2 out of 5 points. A total of 9 votes cast and 0 users reviewed the font. 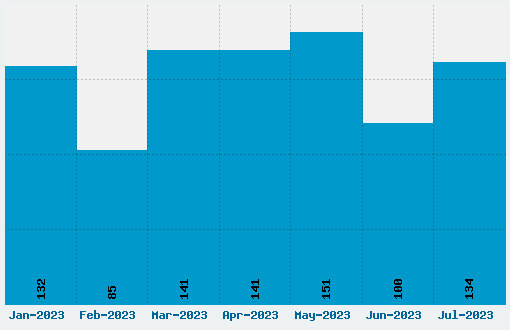