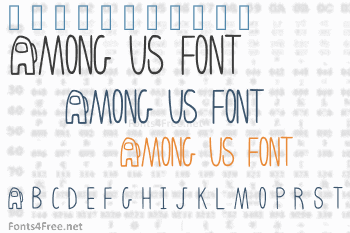 The Impostograph is a creational typeface based on the Among Us logo.

I am not in anyway affiliated with the Among Us developers but I'd say it was just a fun small project I started and hope you enjoy it!

Among Us is an online multiplayer social deduction game developed and published by American game studio Innersloth. It was released on iOS and Android devices in June 2018 and on Windows in November 2018, featuring cross-platform play between these platforms. The game was also ported for the Nintendo Switch in December 2020, and has planned releases for the Xbox One and Xbox Series X and Series S in 2021. The game was inspired by the party game Mafia and the science fiction horror film The Thing, and since the release of its first map, The Skeld, other maps were added into the game. 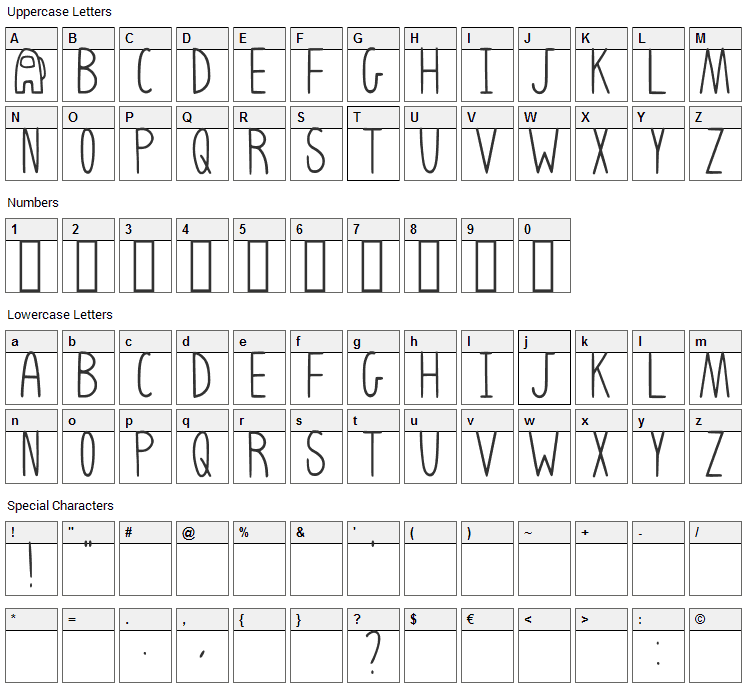 Among Us font contains 69 defined characters and 33 unique glyphs.

Actually the real font. Amatic SC and inyourfacejeoffery are not Among Us fonts. You can tell by the "M"

Most relevant font needed. Thank you good font. I recommend u to download this.

Submit a comment, question or review about Among Us font

Among Us also known as Impostograph font is a script, various font designed by JoviLikesMatchas. The font is licensed as Donationware. The font is free for personel usage. A small payment is optional and always appreciated. In doubt please refer to the readme file in the font package or contact the designer directly.

Rate Among Us Font

Among Us font has been rated 4.4 out of 5 points. A total of 16 votes cast and 4 users reviewed the font. 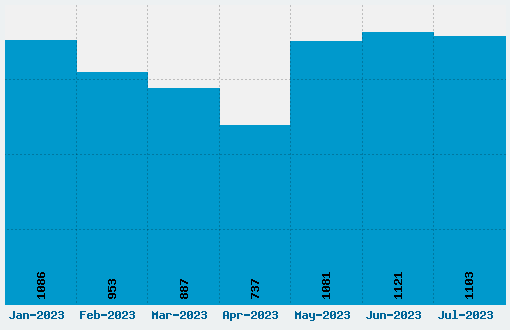