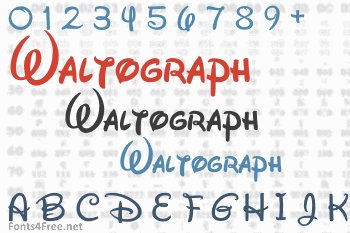 Drawing inspiration from various Disney logos, signage, and hand-titled artwork, Waltograph is an original font that attempts to capture the spirit of the familiar Walt Disney logotype.

Updates in version 4.2 include a new title (formerly Walt Disney Script), new license, some new ligatures and alternates (see included text file), plus the introduction of a separate unicase font, Waltograph UI, which is designed for increased legibility at small sizes and on computer screens. 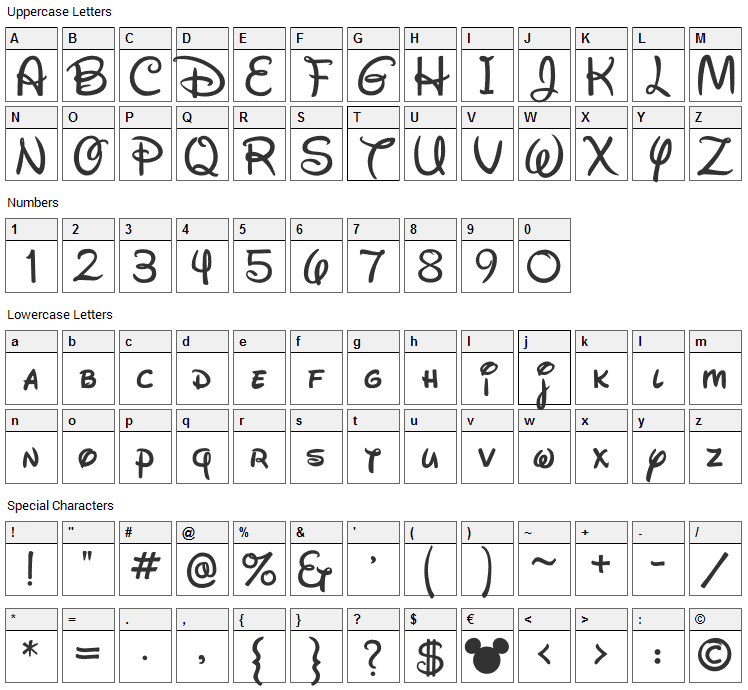 How do you download this font to a MacBook?

Waltograph also known as Walt Disney font is a script, various font designed by Justin Callaghan. The font is licensed as Free for personal use. You can download and use the font free for personal projects. For commercial projects please refer to the license file in the package or contact the designer directly from mickeyavenue.com.

Waltograph font has been rated 4.2 out of 5 points. A total of 29 votes cast and 2 users reviewed the font. 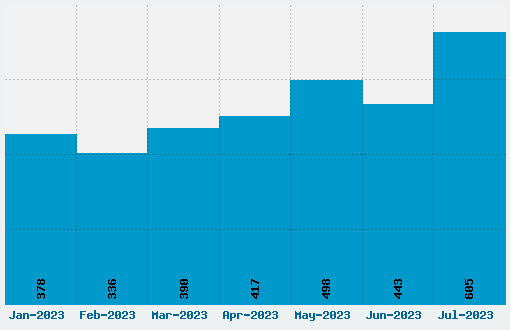