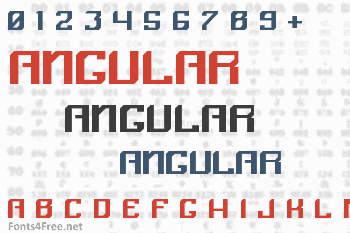 The font was made with the ide to only use 90 degree angles and one angle 45 degrees to the right. This font is free (as in beer). You may install the font on as many computers you wish, but I ask you to kindly give med credit if you include it in a collection or put it up for download. 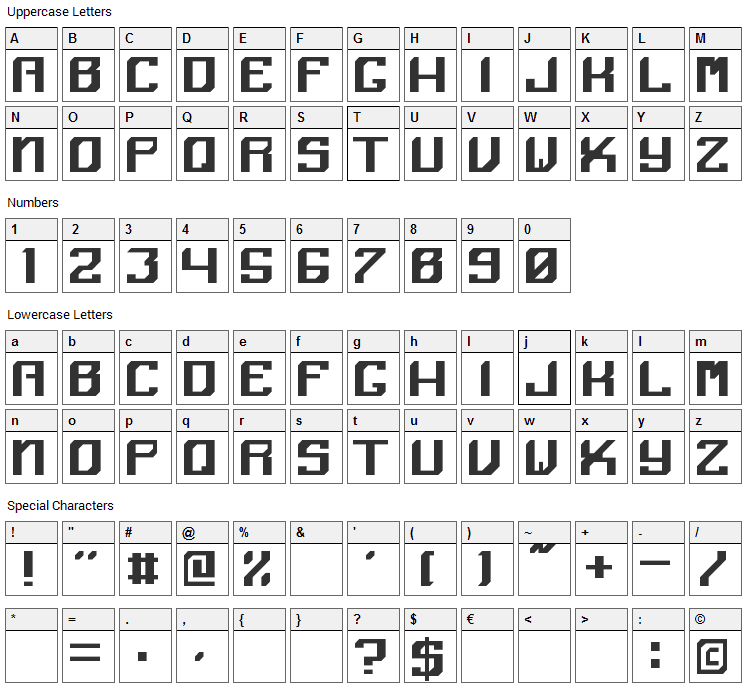 Submit a comment, question or review about Angular font

Angular is a techno, various font designed by Staffan Vilcans. The font is licensed as Free. The font is free for both personel and commercial usages. In doubt please refer to the readme file in the font package or contact the designer directly from interface1.net. 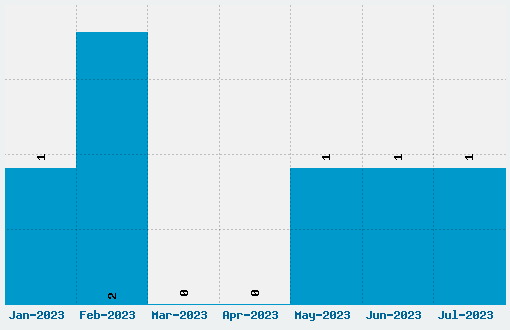