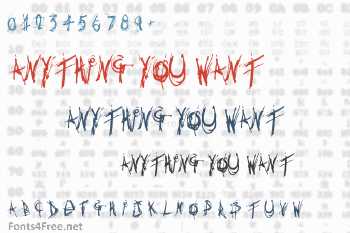 Anything You Want - A very grungy, graffiti font with attitude!

ANYTHING YOU WANT FONT CHARACTER MAP 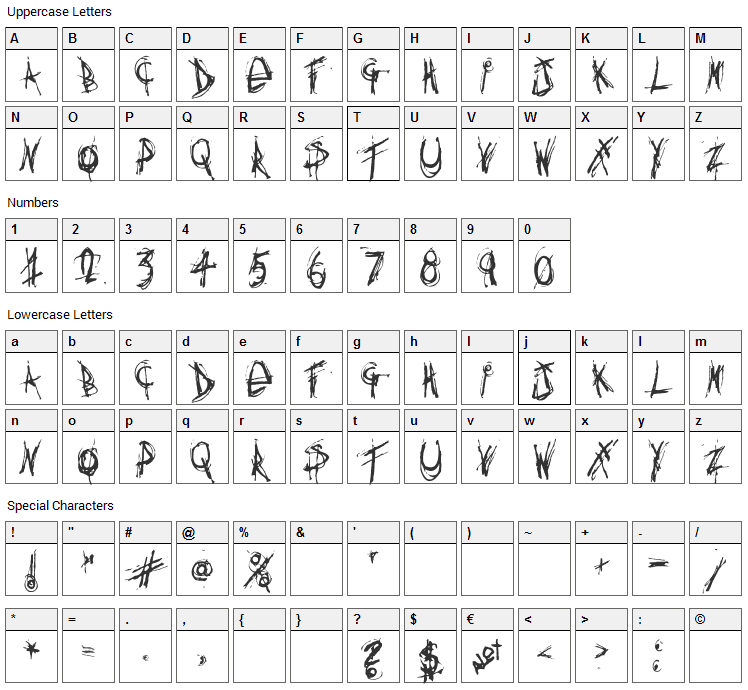 COMMENTS & QUESTIONS ABOUT ANYTHING YOU WANT FONT

Anything you want is a script, trash font designed by Alex C.. The font is licensed as Free. The font is free for both personel and commercial usages. In doubt please refer to the readme file in the font package or contact the designer directly.

Anything you want font has been rated 4.0 out of 5 points. A total of 2 votes cast and 0 users reviewed the font. 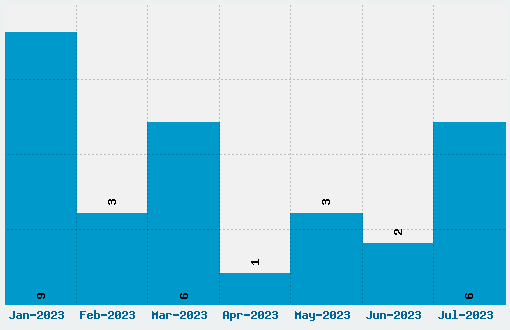