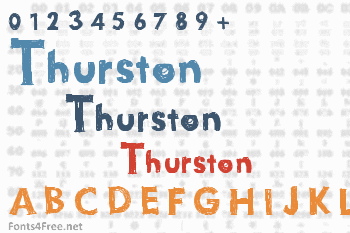 The name Thurston was taken after Thurston Moore. But the design didn't came from any of Thurston Moore related, I just thought that the name would fit the font nicely The font was sketched using the Futura font as inspiration. I embed some illustration in the font. 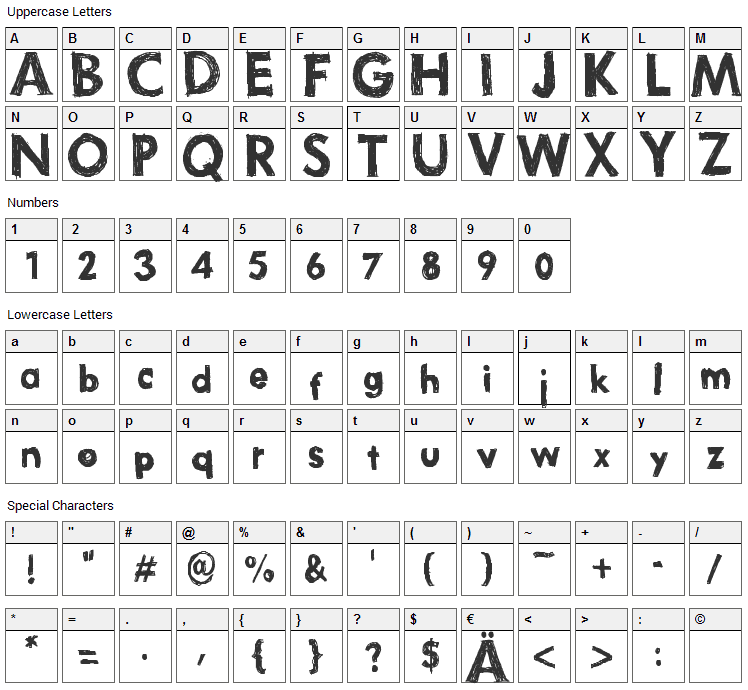 Submit a comment, question or review about Thurston font

Thurston is a script, trash font designed by Eric Wiryanata. The font is licensed as Donationware. The font is free for personel usage. A small payment is optional and always appreciated. In doubt please refer to the readme file in the font package or contact the designer directly from society6.com.

Thurston font has been rated 5.0 out of 5 points. A total of 1 votes cast and 0 users reviewed the font. 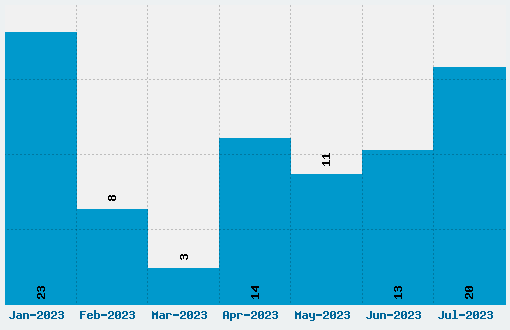