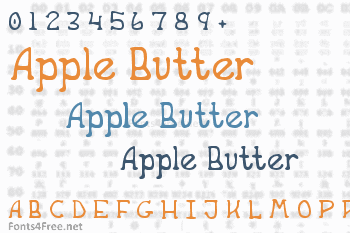 Strawberry-rhubarb preserves, apple butter, and a creamy potato and macaroni soup are my three favorite food-related memories from early childhood, and all three were the work of Etta Collins, my great-grandmother. Something about the look of this month's font got me thinking of those days.

Fans of the Fontworks will no doubt notice that this is the second font I've made with a "jar of preserves" motif. Some kind of nostalgic rebellion against being diabetic, maybe? I have no idea. This one lacks the mad charm of its predecessor, but has a saner, calmer charm all its own.

Apple Butter is a full-keyboard set with a few selected extended characters (like smart quotes, dashes and the all-important é needed for words like Pokéthulhu and Cliché). This new, revised version 2.0 adds a Euro symbol and some more accents (someday, I'll get around to adding them all). Enjoy! 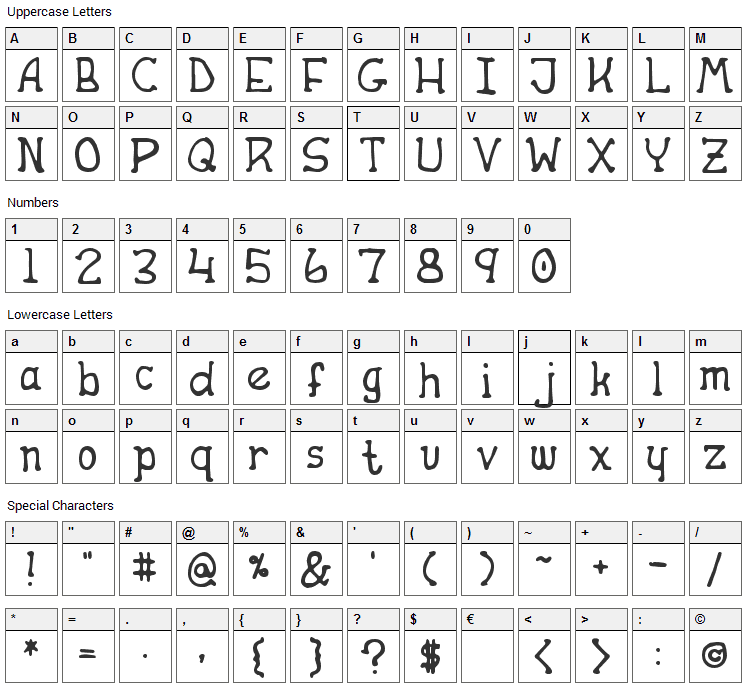 Submit a comment, question or review about Apple Butter font

Apple Butter is a fancy, various font designed by Cumberland Fontworks. The font is licensed as Free for personal use. You can download and use the font free for personal projects. For commercial projects please refer to the license file in the package or contact the designer directly from www222.pair.com. 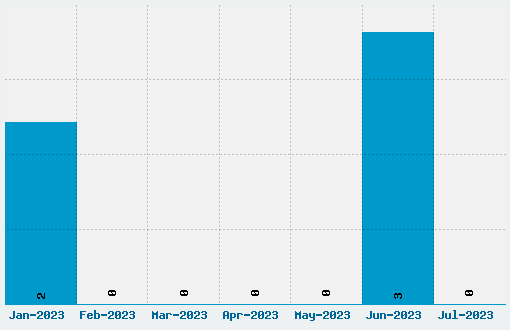