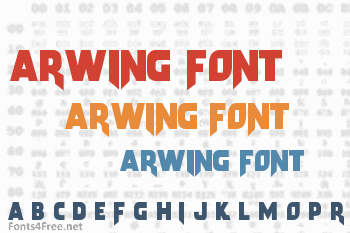 This here is the replica font for the Starfox 64 logo (and also the old Starfox Adventures: Dinosaur Planet one). Nearly took all day to make this due to laziness and such. But at least it's done for now, I just need to put in the numbers sooner. 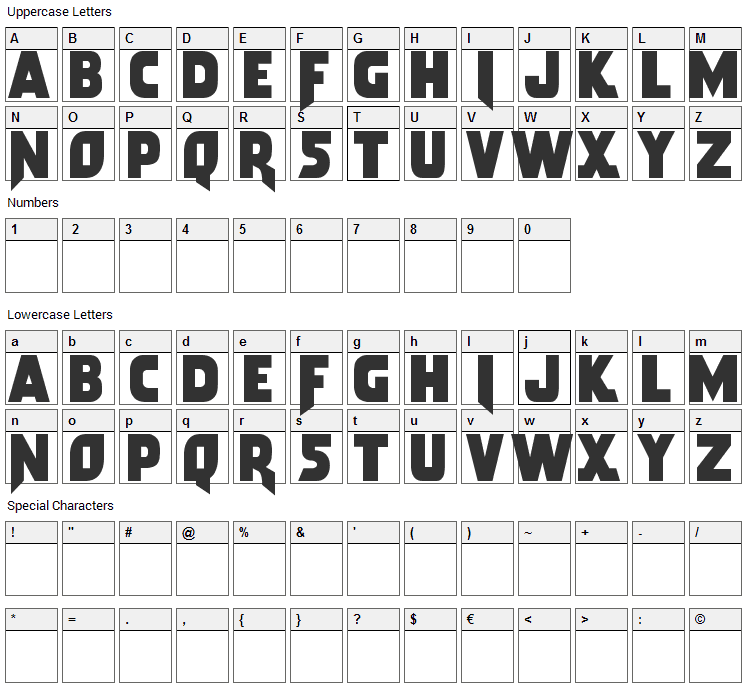 Submit a comment, question or review about Arwing font

Arwing is a techno, science-fiction font designed by Jackster3000. The font is licensed as Free. The font is free for both personel and commercial usages. In doubt please refer to the readme file in the font package or contact the designer directly from jackster3000.deviantart.com.

Arwing font has been rated 4.7 out of 5 points. A total of 7 votes cast and 0 users reviewed the font. 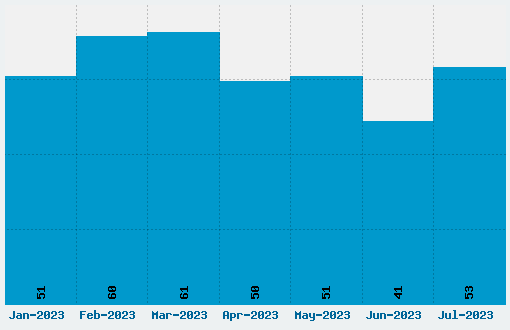