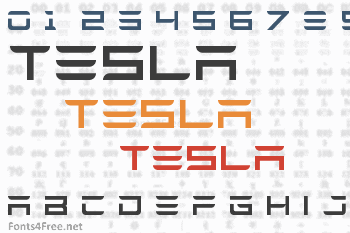 Tesla, Inc. (formerly Tesla Motors, Inc.) is an American automotive and energy company based in Palo Alto, California.[7] The company specializes in electric car manufacturing and, through its SolarCity subsidiary, solar panel manufacturing. 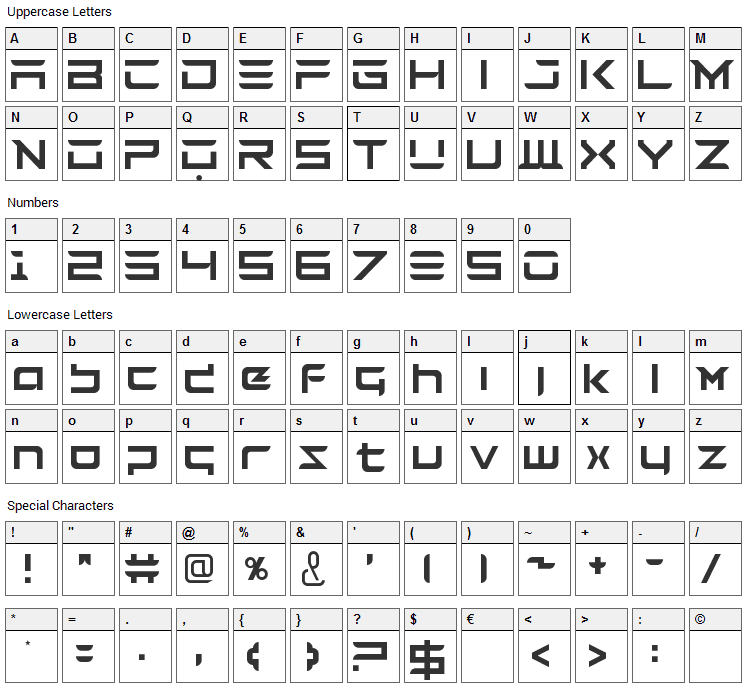 Submit a comment, question or review about Tesla font

Tesla is a techno, science-fiction font designed by kayover. The font is licensed as Free for personal use. You can download and use the font free for personal projects. For commercial projects please refer to the license file in the package or contact the designer directly.

Tesla font has been rated 4.0 out of 5 points. A total of 4 votes cast and 0 users reviewed the font. 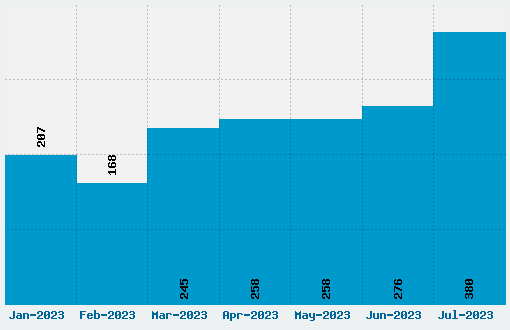