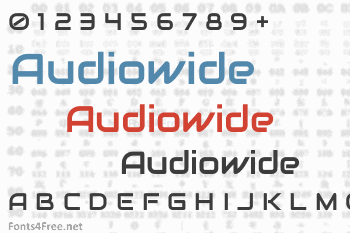 Audiowide is a sans serif, technology styled, typeface composed of soft corner tubular forms. With vague nods to letter styles like that of Handel Gothic and the Converse logo, Audiowide veers off in a direction of its own for a slightly more techno-futuristic and yet cleanly readable typestyle.

Designed by Brian J. Bonislawsky for Astigmatic (AOETI). Audiowide is a Unicode typeface family that supports languages that use the Latin script and its variants, and could be expanded to support other scripts. 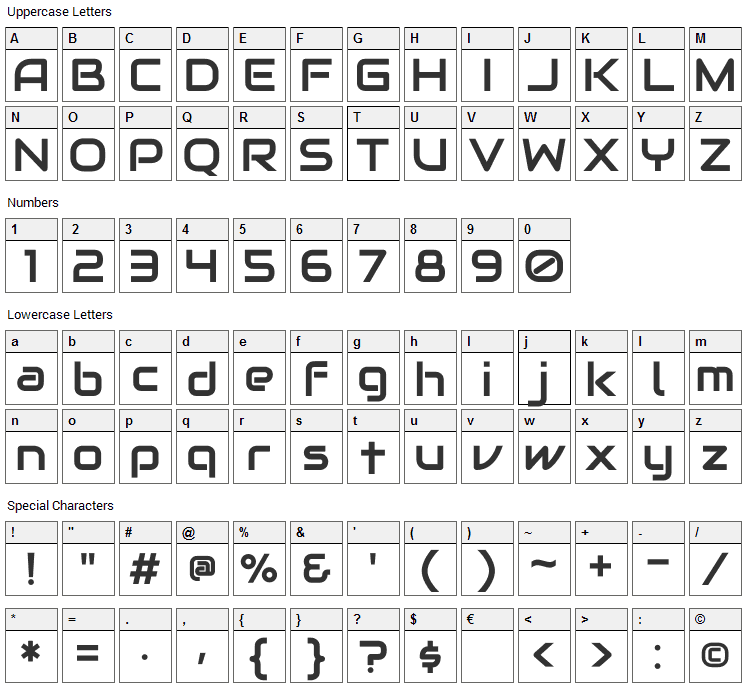 Submit a comment, question or review about Audiowide font

Audiowide is a techno, science-fiction font designed by Astigmatic. The font is licensed under SIL Open Font License. The font is free for both personel and commercial usages, modification and distribution. In doubt please refer to the readme file in the font package or contact the designer directly from astigmatic.com.

Audiowide font has been rated 3.4 out of 5 points. A total of 5 votes cast and 0 users reviewed the font. 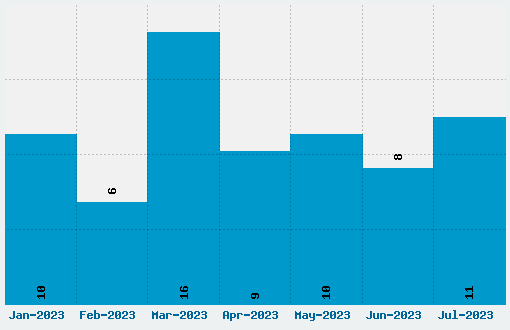