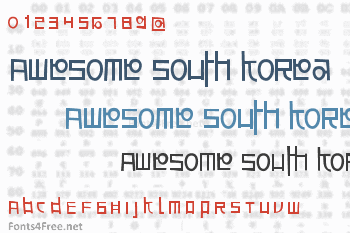 South Korea is great country. (South) Korean waves that happened recently had influenced the world. Indonesia is one of country that effected a lot. There were so many boybands and girlbands established. Fashion changed into Korean style. There's so many butiques, outlets sell Korean fashion. Korean music can be found easily on TV. It's a big deal. And all of it inspire me to create this font! :) Enjoy!

It's free for personal and commercial users. Wise to use this font. Not permitted for pornographic using, sarcasm, and other negative aims.

Donation will help me to elevate my creativity and finance my school necessity. You can donate me to my paypal account maximadien@gmail.com or if you didn't have paypal account, you can transfer your donation to my bank account (Bank Mandiri, contact me for further information).

You can also donate by sending books or e-books (I'd like to read a lot), apparel, CDs, certificates, etc., especially something containing my font. 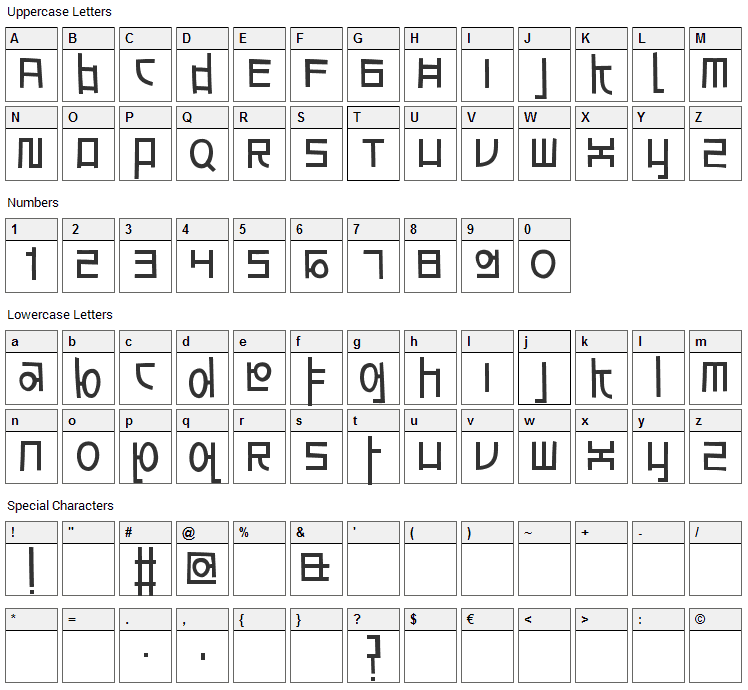 Awesome South Korea is a foreign-look, various font designed by Adien Gunarta. The font is licensed as Free. The font is free for both personel and commercial usages. In doubt please refer to the readme file in the font package or contact the designer directly from naraaksara.com. 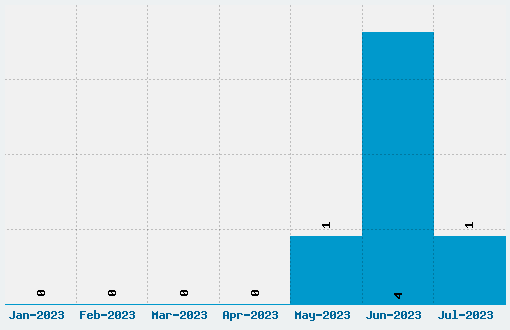