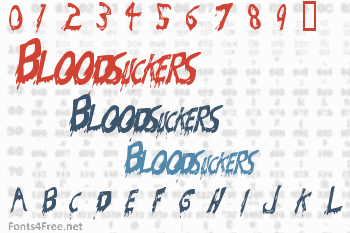 ...was hacked into existence by copying the title of a gruesome 50's cheapo horror comic and mad-doctoring the letters that AREN'T in the words, "BLOOD-SUCKERS" into being. This font is freeware, but copyrighted (C) 1997 Letters From The Claw. Distribute it freely. Widely. Promiscuously. All numbers and some punctuation are included, as well as five dingbat images: Shift-6 - ^ ... 3 skulls left paren - ( ... a ghoul right paren - ) ... a zombie bar - | ... a severed head "At" sign - @ ... a bloody hand pointing right (Makes really cool "email addresses") Bloodsuckers (the font) shouldn't do anything to harm your computer, but if it does, (EEYIKES!) I'm not responsible. You're on your own. 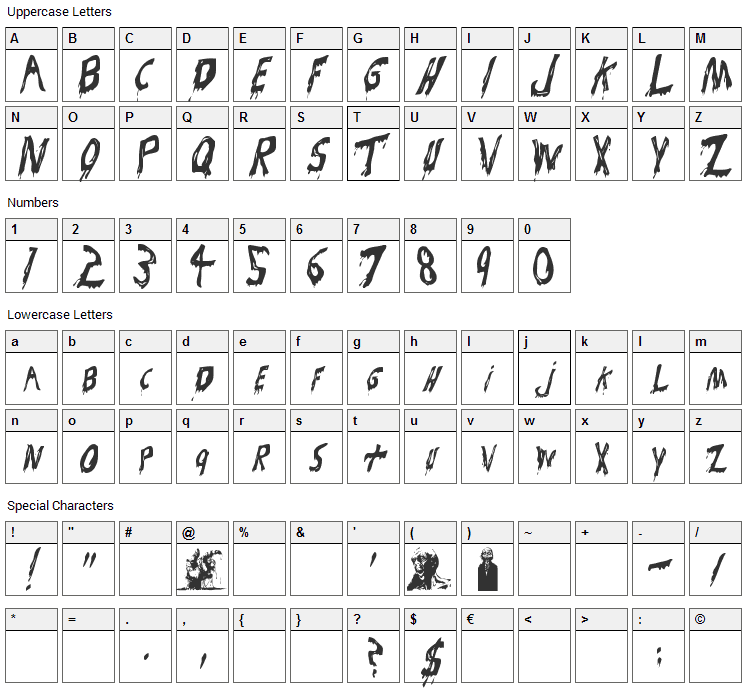 Submit a comment, question or review about Bloodsuckers font

Bloodsuckers is a fancy, horror font designed by The Empire of the Claw. The font is licensed as Free. The font is free for both personel and commercial usages. In doubt please refer to the readme file in the font package or contact the designer directly from empire-of-the-claw.com. 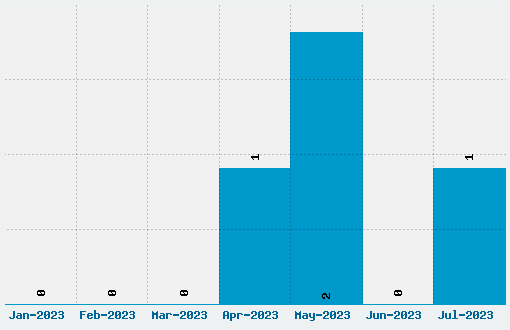