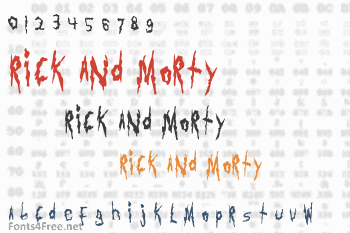 I felt like trying to imitate Justin’s handwriting on a whim. Some of the letters are poor traces while others are guesses as to what it might look like.

PS: The numbers and symbols are Bullshit. I had no reference so they are all guesses/fakes.

This is kind of crooked and some of the lettering is off like that FUCKING (F) but I am too lazy to fix it at the moment, ha.

WARNING: Be careful when using any symbol not featured in the image above as it will start to spaz the text out. Proceed with Caution and try to stick to lettering only.

Have fun using this imitation font. 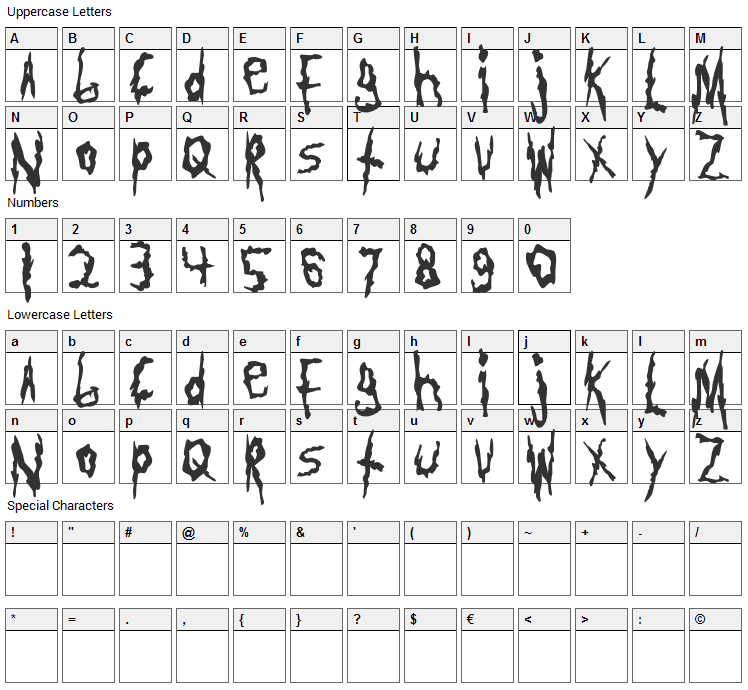 Rick and Morty is a script, handwritten font designed by StarriiChan. The font is licensed as Free. The font is free for both personel and commercial usages. In doubt please refer to the readme file in the font package or contact the designer directly from deviantart.com.

Rick and Morty font has been rated 5.0 out of 5 points. A total of 1 votes cast and 0 users reviewed the font. 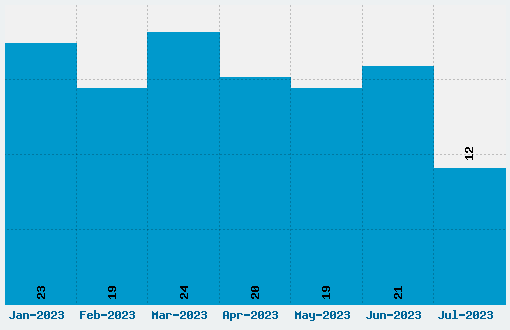