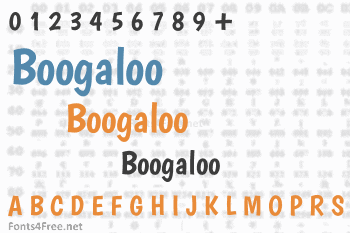 Boogaloo was started in 2010 as a complement to the Salsa typeface, while thinking about type used in Latin American music genres and the culture's own identity. The structure of Boogaloo is that of classic American lettering, found so often in old LP albums cover art from the 1960s, when Latin music became very popular and preceding the birth of the musical phenomenon of Salsa. Functionally this typeface can be used to display texts that wish to remind readers of the 1960s, Latin music. There is movement, coolness and happiness across all its forms. 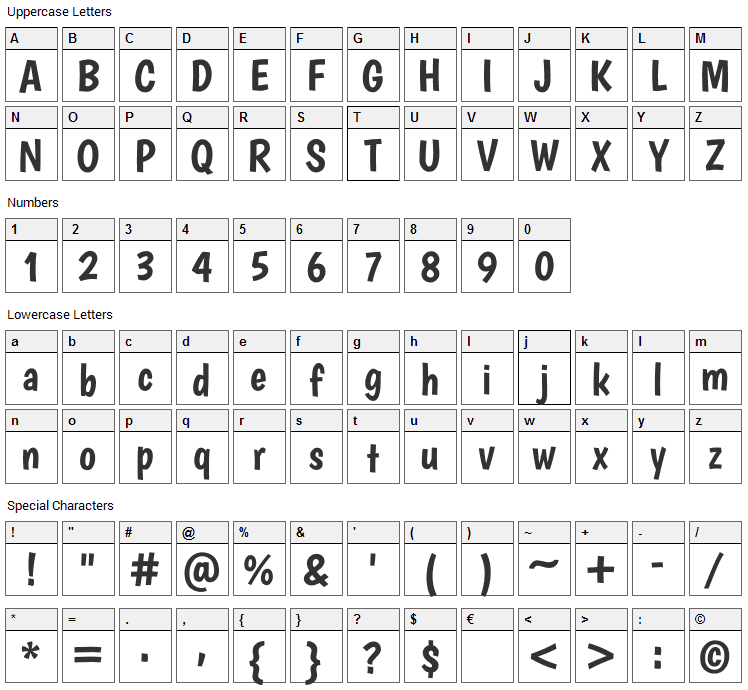 Submit a comment, question or review about Boogaloo font

Boogaloo is a fancy, comic font designed by John Vargas Beltrán. The font is licensed under SIL Open Font License. The font is free for both personel and commercial usages, modification and distribution. In doubt please refer to the readme file in the font package or contact the designer directly from plus.google.com.

Boogaloo font has been rated 5.0 out of 5 points. A total of 5 votes cast and 0 users reviewed the font. 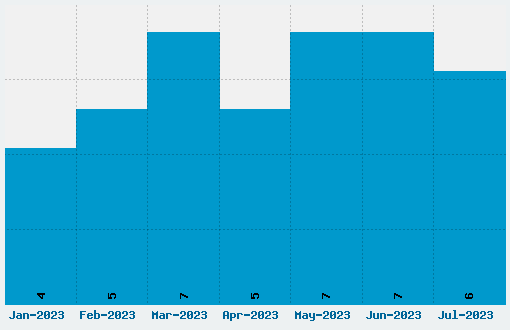