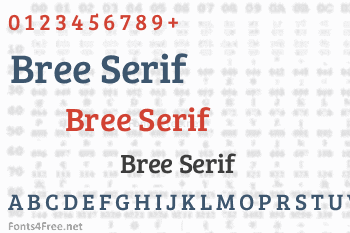 This friendly upright italic is the serif cousin of TypeTogether's award winning font Bree. Designed by Veronika Burian and José Scaglione, Bree was originally released in 2008 and it became an immediate success because of its originality, charming appearance and versatility. The new serif style adds some extra flavour to this tasty font. 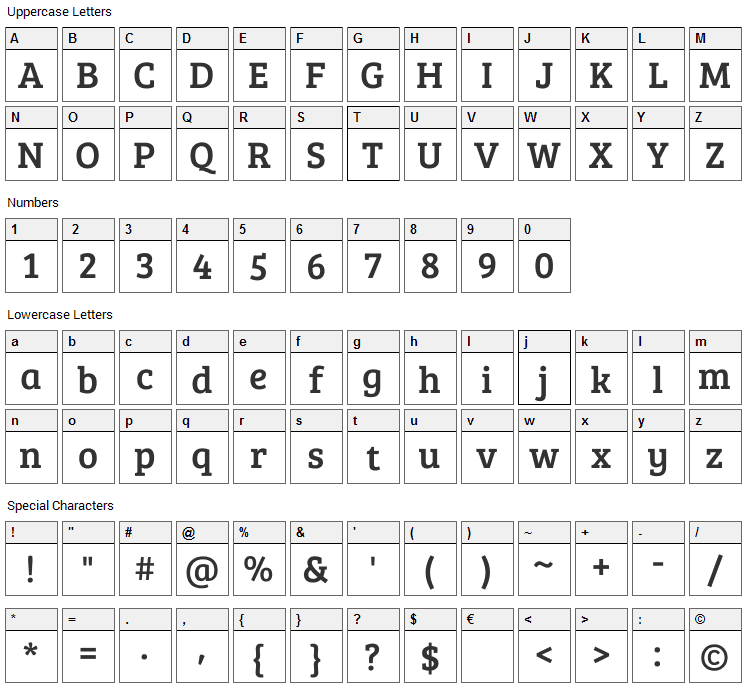 Submit a comment, question or review about Bree Serif font

Bree Serif is a basic, serif font designed by TypeTogether. The font is licensed under SIL Open Font License. The font is free for both personel and commercial usages, modification and distribution. In doubt please refer to the readme file in the font package or contact the designer directly from profiles.google.com.

Bree Serif font has been rated 3.5 out of 5 points. A total of 4 votes cast and 0 users reviewed the font. 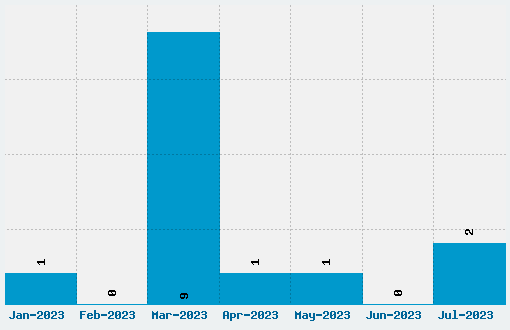