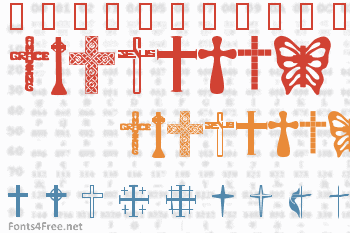 I have been wanting another font for a while now, but didn't have enough crosses. A man named Paul Kiler, who runs Art as Servant in CA and AZ, sent me an e-mail saying he had lots of crosses. He then copied many of them and sent them to me. I have picked out some of my favorites for this font.

Crosses mean a lot to me. It symbolizes when Jesus died for our sins. No one knows what the real cross really looked like (even though I saw the "real" cross in a church in Rome). So there are many adaptations. But they all hold the same meaning. Please only use this font in a way that is glorifying to God. In this font, I have included a variety of crosses. Almost half of the these are original creations by Paul Kiler, who has given me permission to use them in a font. The other half are crucifixes, Chi Rho's, and some of my favorites. 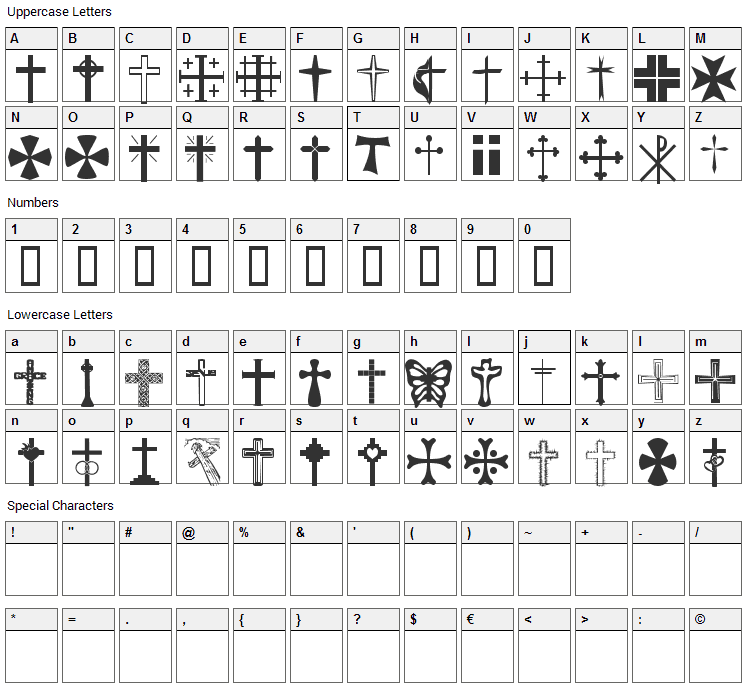 Christian Crosses is a dingbats, various font designed by UnAuthorized Type. The font is licensed as Free. The font is free for both personel and commercial usages. In doubt please refer to the readme file in the font package or contact the designer directly from uatype.faithweb.com. 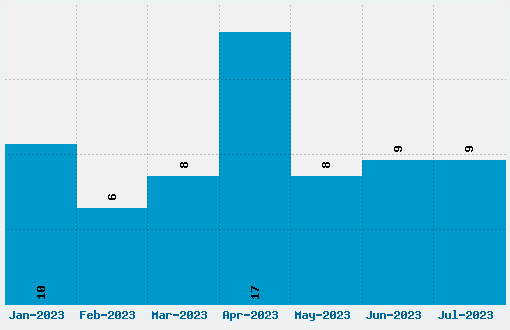