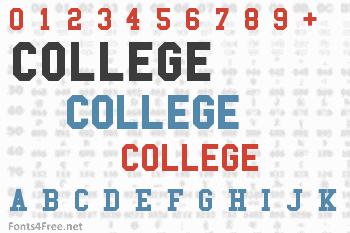 Not very original, but darn collegiate don't you think. I thought this would be nice to have in the form of a font and I realized that in order to really be useful it needed to be made with several different weights and widths. So I made them. Capital letters have the block serifs on them. Lower case are the simpler letters. 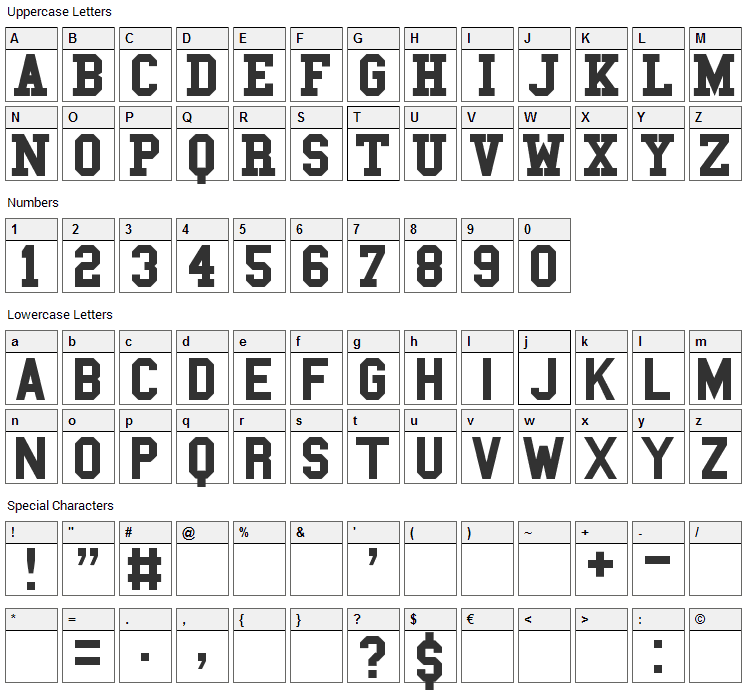 Submit a comment, question or review about College font

College is a fancy, old-school font designed by Matthew Welch. The font is licensed as Free. The font is free for both personel and commercial usages. In doubt please refer to the readme file in the font package or contact the designer directly from squaregear.net. 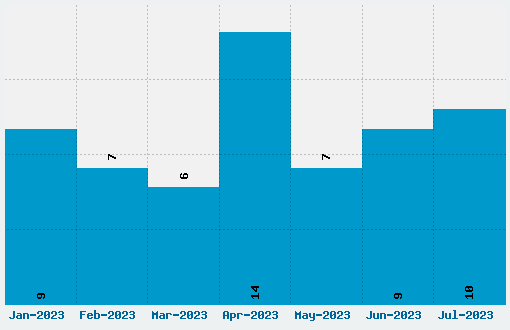