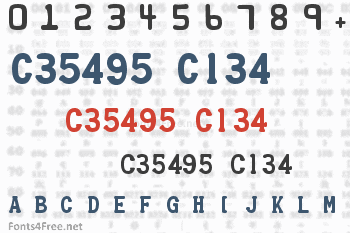 Credit Card is an all capitals font for simulating bank cards (and to suggest a context of banking, finance, membership or security).

The number keys produce the bigger, squarer digits of the 16 figure card number.

There is no lowercase in this font. Instead, the small numerals used for validity dates fill the lowercase letter keys, 1 > 9 being at a > i.

In deference to their functional origins, most characters are monospaced and devoid of pair kerning. Also, many of the accented capital letters are reduced in vertical size to help accommodate the diacritic. 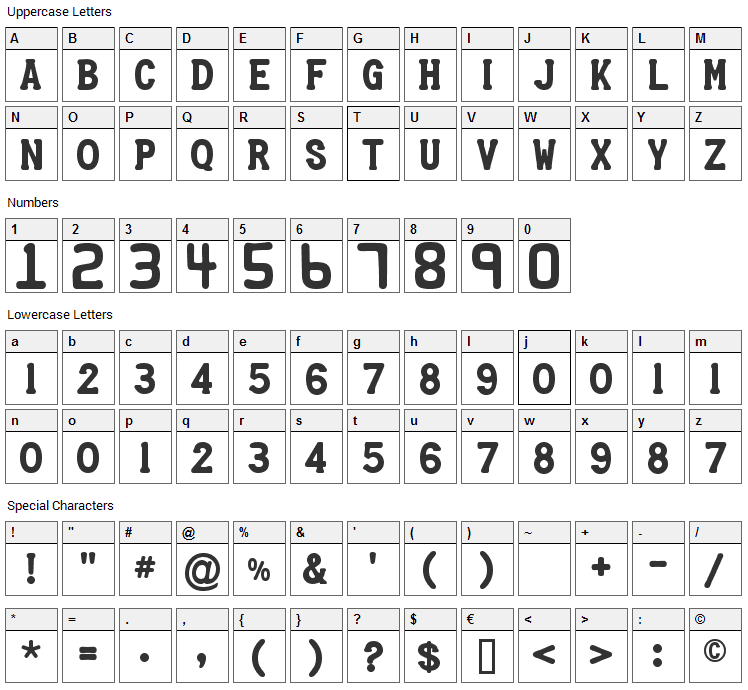 Submit a comment, question or review about Credit Card font

Credit Card is a fancy, various font designed by K-Type. The font is licensed as Free for personal use. You can download and use the font free for personal projects. For commercial projects please refer to the license file in the package or contact the designer directly from k-type.com.

Credit Card font has been rated 4.4 out of 5 points. A total of 12 votes cast and 3 users reviewed the font. 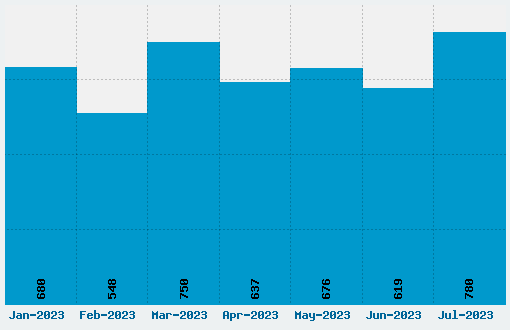