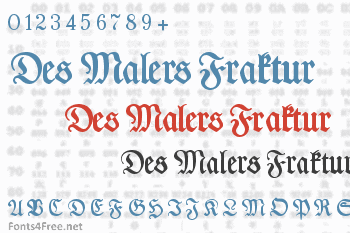 This font comes from a panel from the book published in Fachbuchverlag Dr. pan Berg & Co book "The writings of painter" by Walter Schenk. Ralf Herrmann writes about this in Typografie.info: "The writings of painter is a large-sized folder with "templates and instructions for painting, varnishing and sign makers craft." The portfolio contains a 124-page textbook as well as 50 separate panels that contain mostly font sample. The book describes all aspects of the sign-painter-craft -. of stylistic / historical foundations of Scripture to all artistic and technical aspects in the design and implementation of font-signs Scripture templates panels are written or drawn on a high level and provide impressive as the font appearance on the German sign painter crafts in the middle of the 20th century is. The is actually nothing to add, except that I'm now the writings gradually also available for use on the computer. 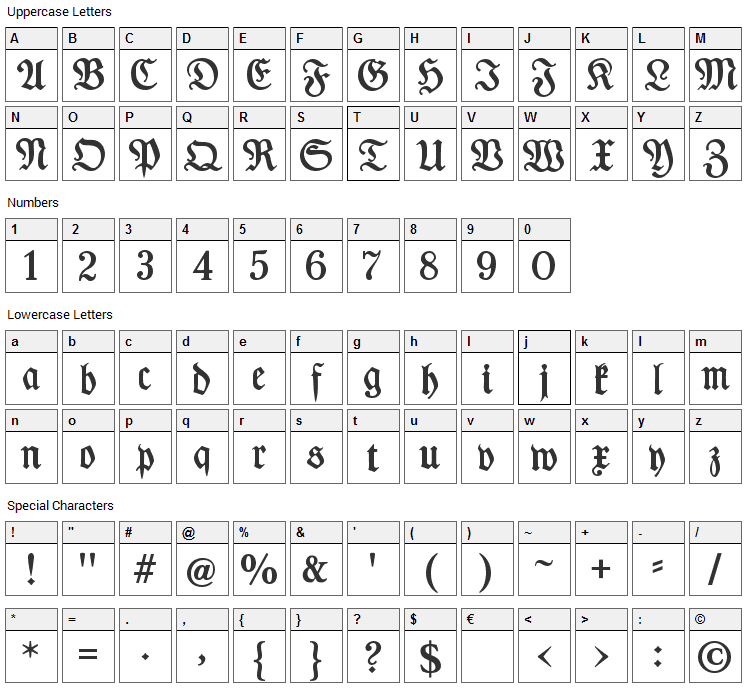 Des Malers Fraktur is a gothic, medieval font designed by Peter Wiegel. The font is licensed as Free. The font is free for both personel and commercial usages. In doubt please refer to the readme file in the font package or contact the designer directly from peter-wiegel.de. 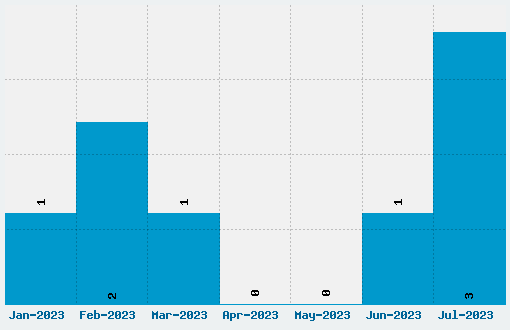