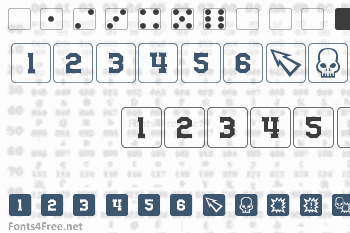 This download includes the dPoly Block Dice font, a new version of the popular dPoly Hexagon font which is designed specifically for fans of bloody fantasy football and similar games. The font includes pip-style and Gutcruncher-style six-sided die in white and black. It also includes fumble, block, both bock, and critical symbols in white or black. 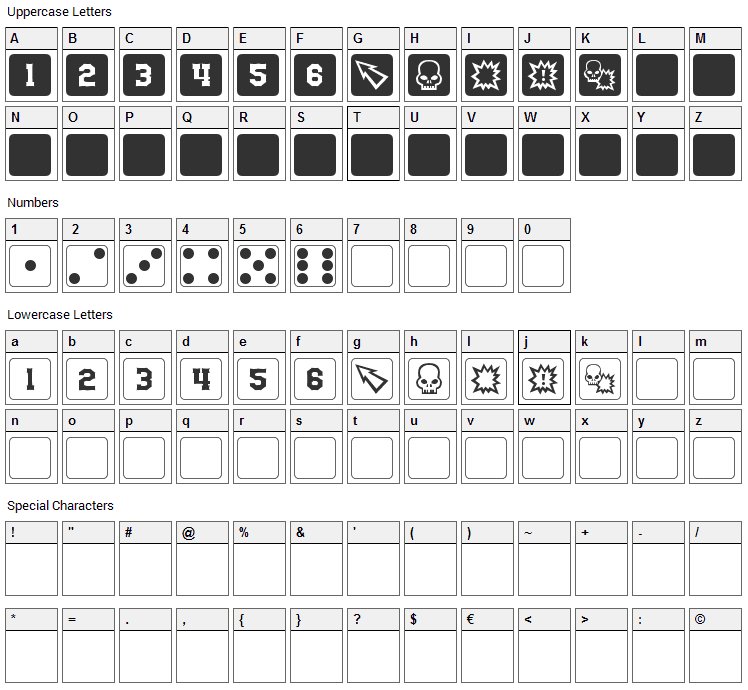 dPoly Block Dice is a dingbats, games font designed by Pixel Sagas. The font is licensed as Free for personal use. You can download and use the font free for personal projects. For commercial projects please refer to the license file in the package or contact the designer directly from pixelsagas.com.

dPoly Block Dice font has been rated 3.0 out of 5 points. A total of 2 votes cast and 0 users reviewed the font. 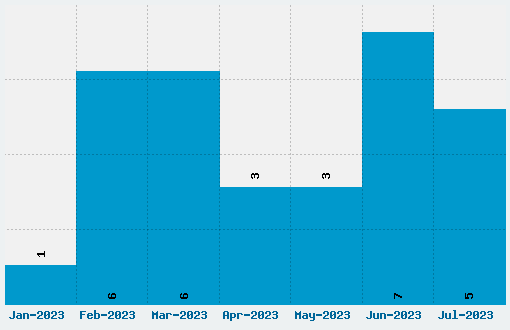