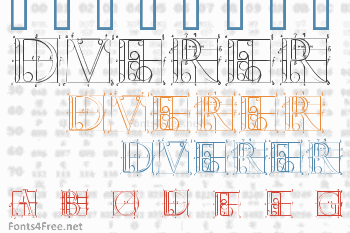 Albrecht Durer (Germany, 1471-1528) drew these schematics to guide the novice in drawing letters because he was such a type snob and felt that type was going to hell already.

Wonder what he would think today with all the Helvetica derivatives (Photoshop + Helvetica = EVIL!)...

Duerer Latin Capitals includes the letters; Duerer Latin Construction Capitals are the diagrams to draw them. Each includes the upper case (minus J and V) plus a few alternate characters. There are no numerals or punctuation. Note: They don't allign when typed one over the other. 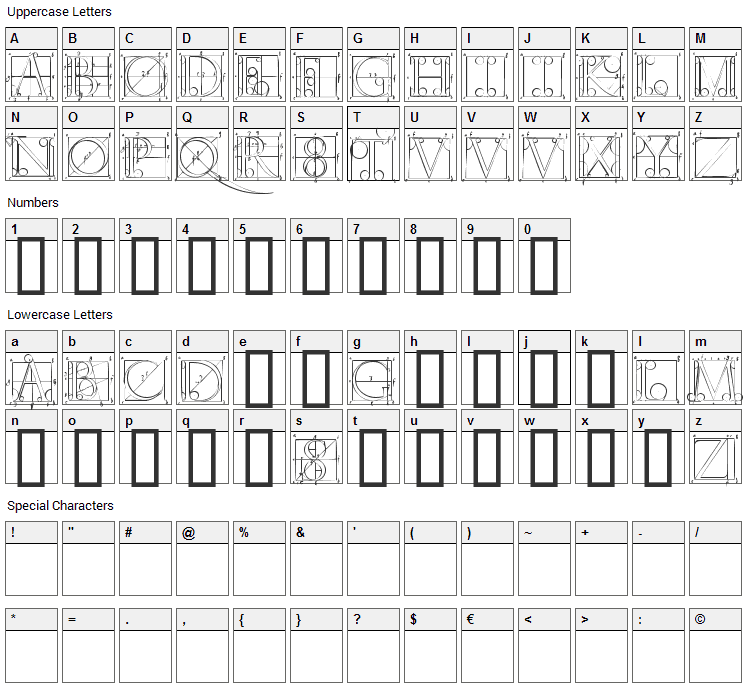 Submit a comment, question or review about Duerer Latin font

Duerer Latin is a fancy, grid font designed by LAbecedarienne. The font is licensed as Free. The font is free for both personel and commercial usages. In doubt please refer to the readme file in the font package or contact the designer directly from abecedarienne.com. 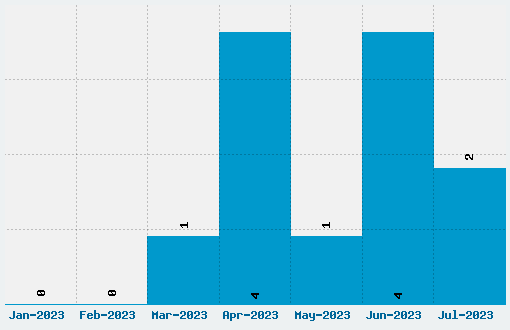