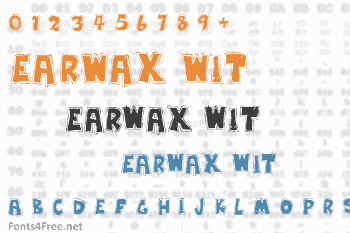 Here's another friendly-and-junky doodle font, somewhere around the same level of "sophistication" as Thunder Thighs, but with more rough texturing and a border going on. It may not inspire many deep sighs, but it's fallout from a complex experiment involving multi-color scan masters - An experiment that I'll be returning to in other ways in future font projects. In the meantime, enjoy it for what it is: a slovenly, full-keyboard all-caps font with a few extras thrown in. 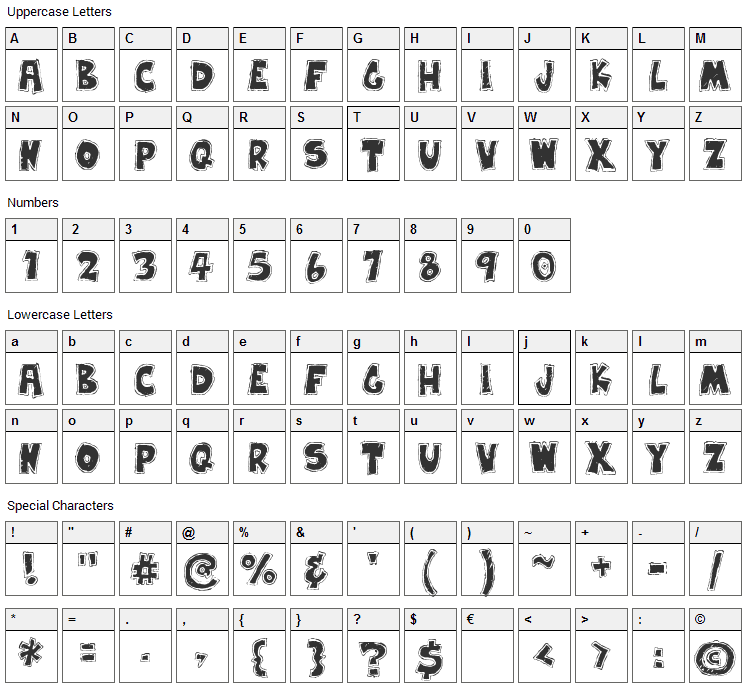 Submit a comment, question or review about Earwax Wit font

Earwax Wit is a fancy, cartoon font designed by Cumberland Fontworks. The font is licensed as Free for personal use. You can download and use the font free for personal projects. For commercial projects please refer to the license file in the package or contact the designer directly from www222.pair.com. 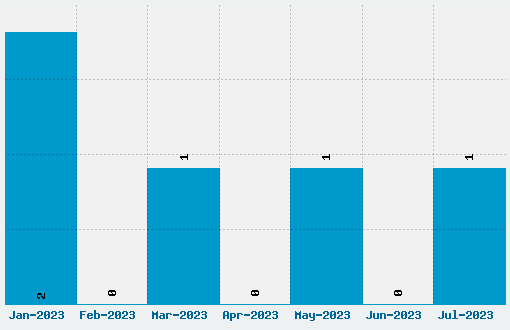