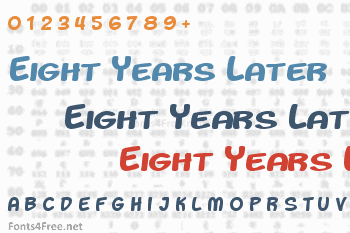 The character set includes: Upper and lower case letters, numbers and almost all international characters and punctuation. Sorry, Mac users, but this free font is only offered in PC format.

One or two taps of the alt keystroke combination of [Alt]+0131 will provide a little additional spacing to suit your taste after the upper case 'F' and 'T' characters in the event you are following those letters with another upper case letter. 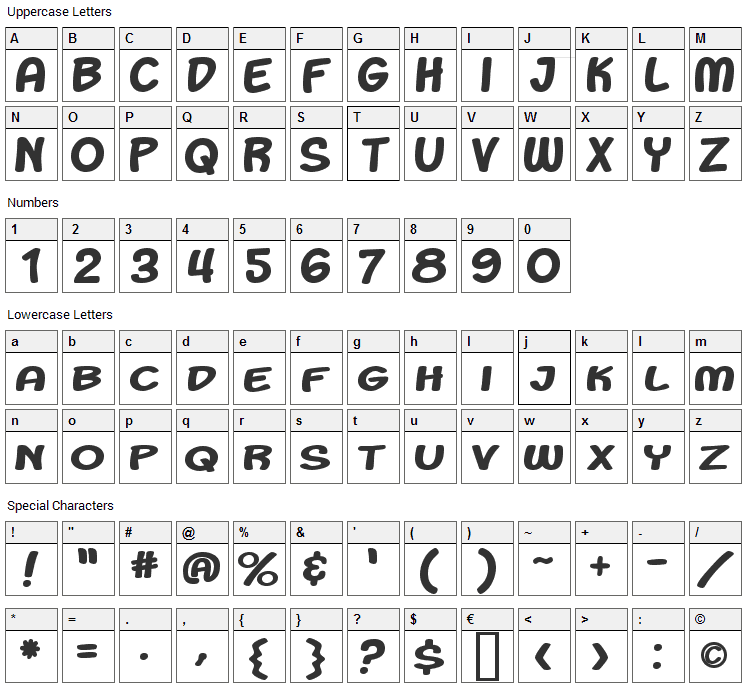 Eight Years Later is a fancy, various font designed by GreyWolf Webworks. The font is licensed as Free for personal use. You can download and use the font free for personal projects. For commercial projects please refer to the license file in the package or contact the designer directly from greywolfwebworks.com. 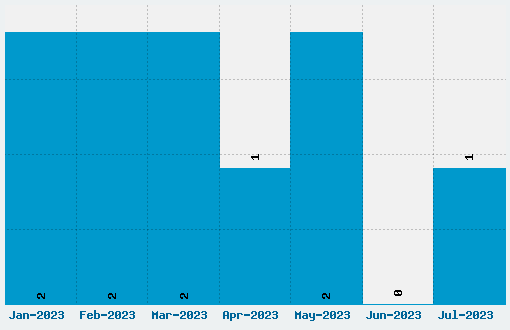