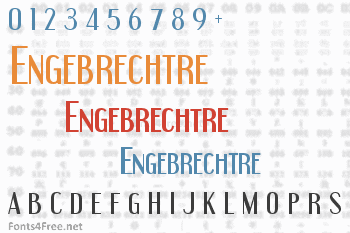 Engebrechtre is a gonzo-historical early 20th Century stressed sans created in 2000. The original Engebrechtre Regular was pretty passable, I guess, but the bold and expanded styles were clearly beyond my technical abilities a dozen years ago. This time. I scrapped all but the regular weight and started all over. There’s new spacing, new kerning and web-friendly horizontal precision. The original S was a bit clunky so I’ve drawn the new one with a bit more grace. Accents have been redesigned and more languages are supported. The italics have round dots, not slanted dots. .. a detail I’d missed in the previous version. There are more math symbols, fractions and numeric ordinals too. There’s a new @ symbol as well as the new Indian rupee symbol. Vertical metrics have been optimized for better web performance. 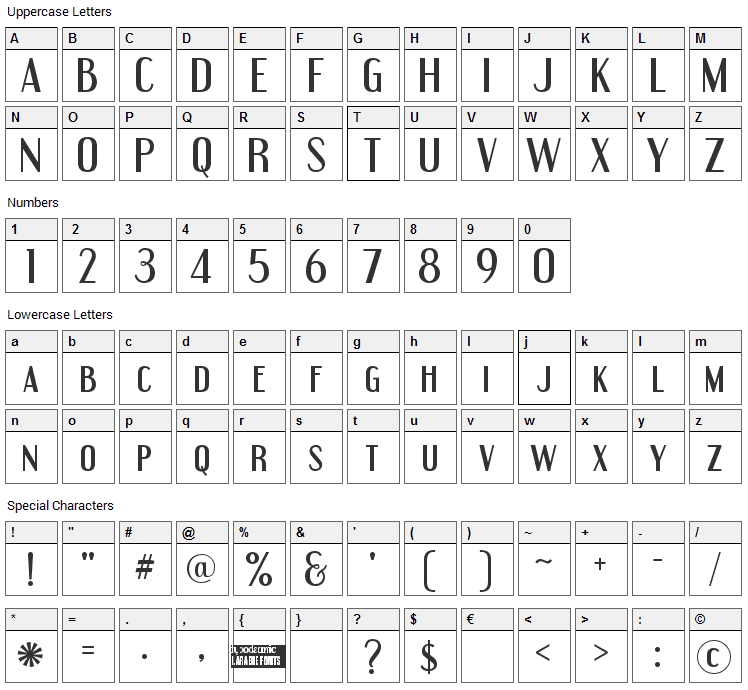 Engebrechtre is a basic, sans-serif font designed by Typodermic Fonts. The font is licensed as Free. The font is free for both personel and commercial usages. In doubt please refer to the readme file in the font package or contact the designer directly from typodermicfonts.com. 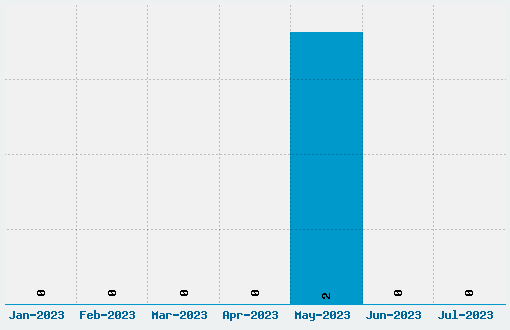