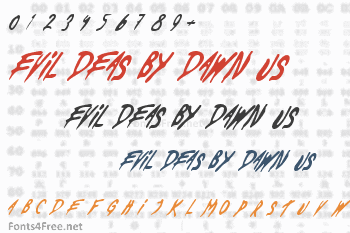 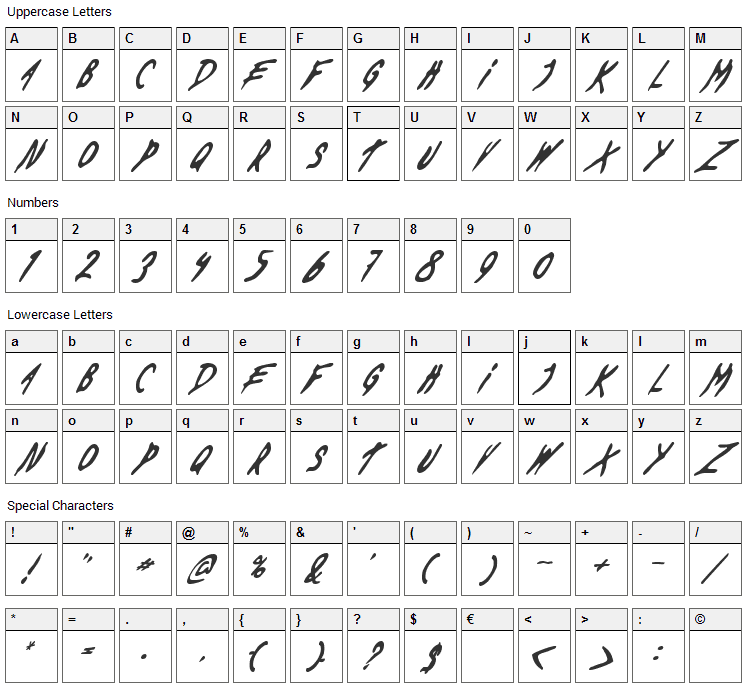 Submit a comment, question or review about Evil Deas by Dawn US font

Evil Deas by Dawn US is a script, trash font designed by Daniel Goulart Araujo. The font is licensed as Unknown. That doesnt necessarily mean that the font is free. Either we just dont have designer's information or the license type wasnt stated. 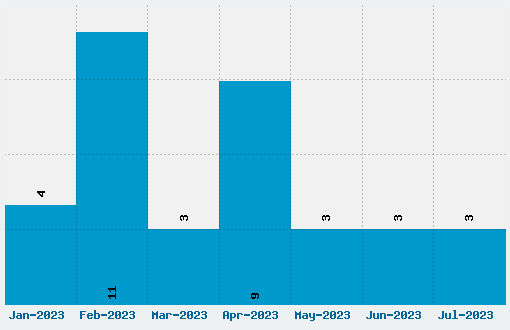