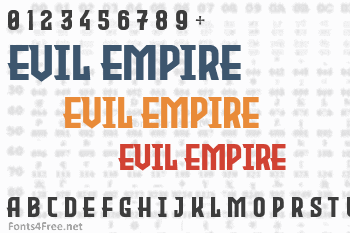 I started out with the R, which had an evil 30's look. Then I finished the rest of it last night and made some mock ups. 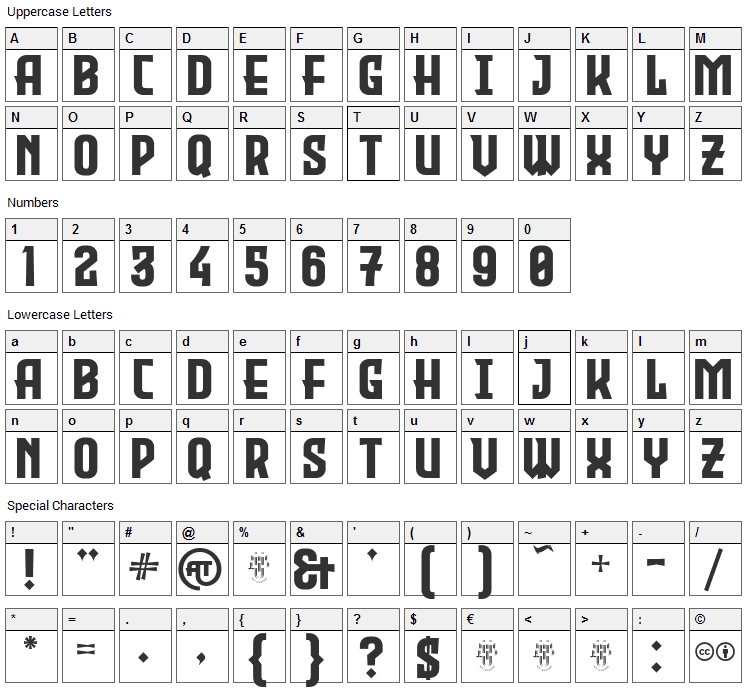 Evil Empire is a fancy, retro font designed by Tup Wanders. The font is licensed as Public Domain / GPL / OFL. Public domain fonts are free of known copyright restrictions because intellectual property rights have been forfeited by the respective author or property rights have expired. The font is free for both personel and commercial usage. For your questions, please contact the designer directly from tupwanders.nl.

Evil Empire font has been rated 5.0 out of 5 points. A total of 1 votes cast and 0 users reviewed the font. 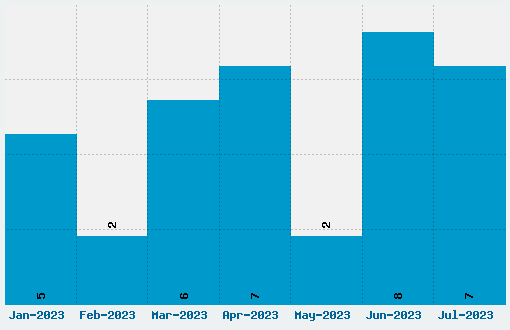