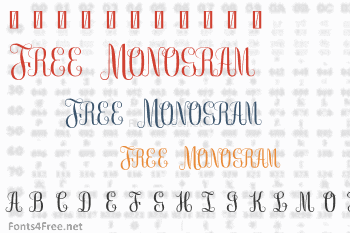 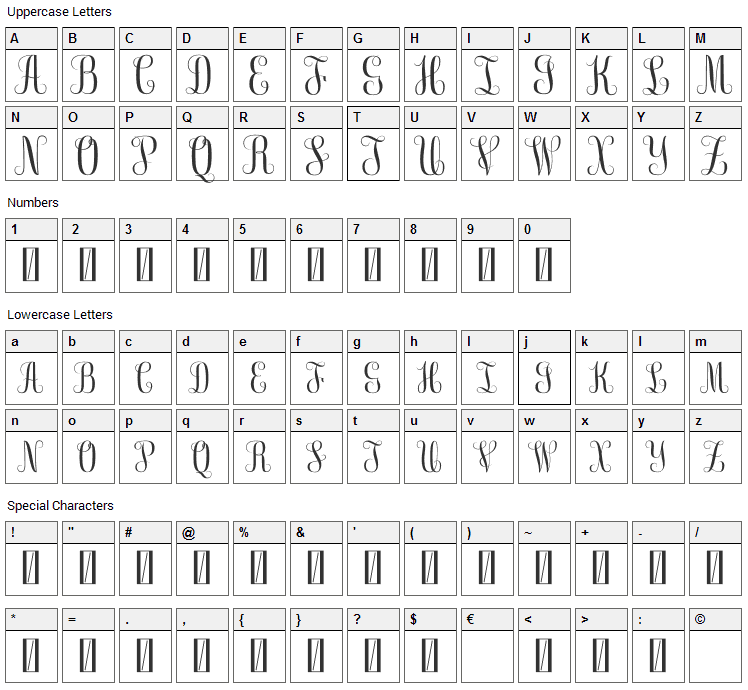 I love these Font's They are nice ty for sharing them for free..

Submit a comment, question or review about Free Monogram font

Free Monogram is a fancy, initials font designed by Kelvin Ma. The font is licensed as Public Domain / GPL / OFL. Public domain fonts are free of known copyright restrictions because intellectual property rights have been forfeited by the respective author or property rights have expired. The font is free for both personel and commercial usage. For your questions, please contact the designer directly from letterpunch.blogspot.com. 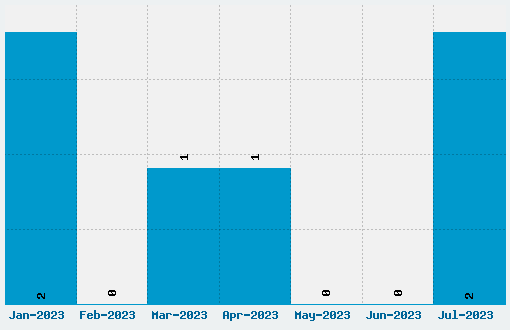