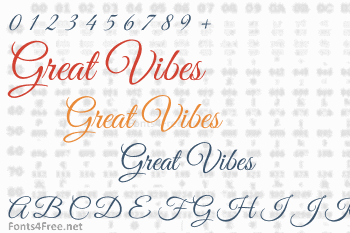 Great Vibes is a beautifully flowing connecting script. It has cleanly looping ascenders and descenders as well as elegant uppercase forms.

Great Vibes is a Unicode typeface that supports languages that use the Latin script and its variants, and could be expanded to support other scripts. 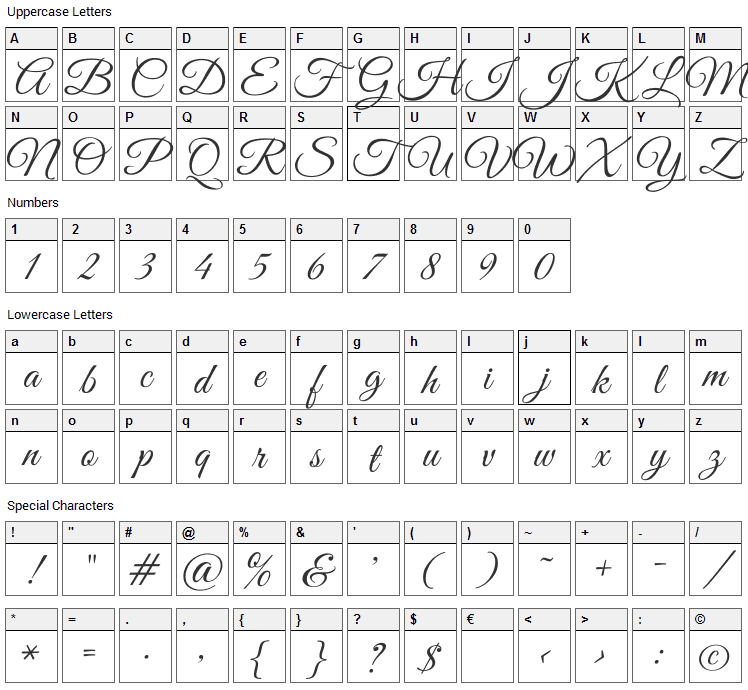 Great Vibes is a script, calligraphy font designed by TypeSETit. The font is licensed under SIL Open Font License. The font is free for both personel and commercial usages, modification and distribution. In doubt please refer to the readme file in the font package or contact the designer directly from typesetit.com.

Great Vibes font has been rated 5.0 out of 5 points. A total of 1 votes cast and 0 users reviewed the font. 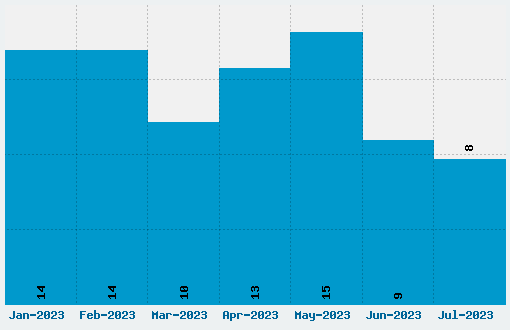