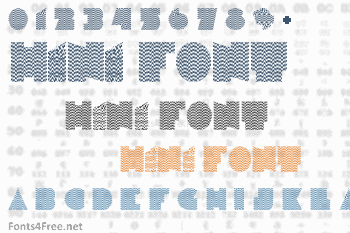 2009 - All the world is in fear because a new flu virus moves around the world. H1N1 - Swine Flu. The word is reminiscent of the Spanish flu pandemic with tens of thousands of dead, slowly turns out that the current virus is nothing more than the annual, which we all get along well and the cry of the pandemic had commercial reasons ... No matter about H1N1 was all too much and I reported that my most private Create pandemic. Let's see who can be infected by this font ... 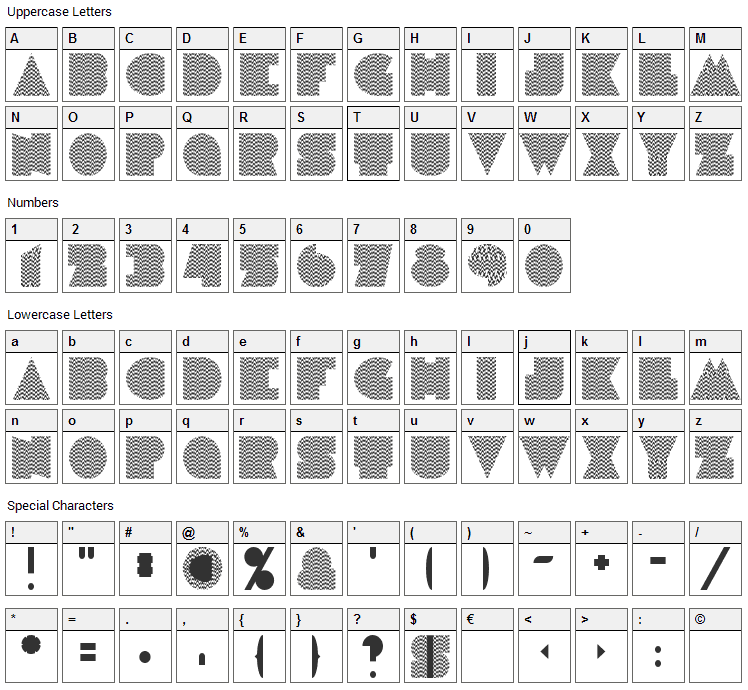 Submit a comment, question or review about H1N1 font

H1N1 is a fancy, decorative font designed by Peter Wiegel. The font is licensed as Free. The font is free for both personel and commercial usages. In doubt please refer to the readme file in the font package or contact the designer directly from peter-wiegel.de.