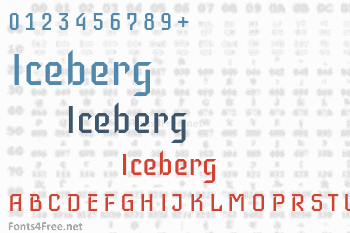 Iceberg is a slim condensed decorative webfont by Victor Kharyk suitable for medium to large sizes. It is monolinear and mostly monospaced, has long ascenders and descenders, and a modular construction that builds a rhythm. These features improve overall readability. Its monolinear strokes and 45 degree cuts echo letters made from folded tape. 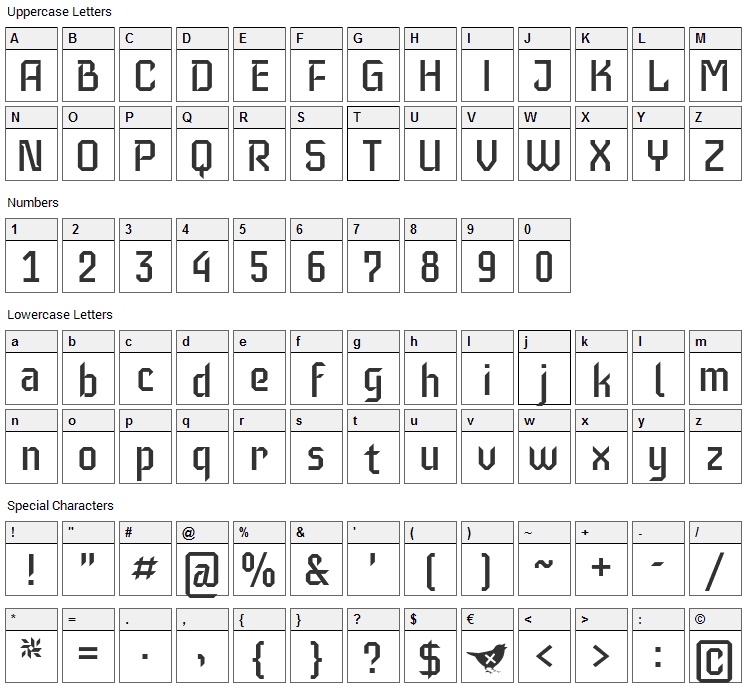 Iceberg is a techno, various font designed by Cyreal. The font is licensed under SIL Open Font License. The font is free for both personel and commercial usages, modification and distribution. In doubt please refer to the readme file in the font package or contact the designer directly from cyreal.org.

Iceberg font has been rated 1.0 out of 5 points. A total of 1 votes cast and 0 users reviewed the font. 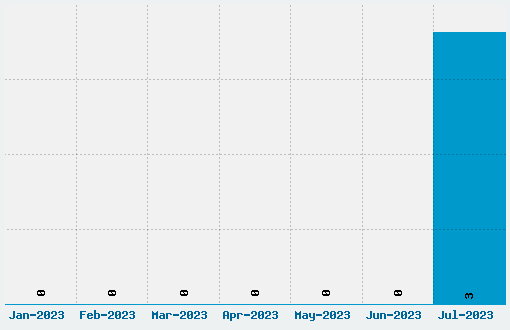